Davido’s girlfriend, Chioma Rowland has been a victim of intense cyberbullying due to her relationship with Davido and Shade Ladipo has addressed this in a recent Instagram video.

The media personality has asked web users to face Davido whenever he does something they don’t agree with, rather than face Chioma and try to body-shame her.

The last time Davido had an altercation with a lady who called him out and he replied, Instagram users used the opportunity to drag an innocent Chioma into it. They compared Chioma to the lady and found her lacking. They also made fun of her body and slut-shamed her.

Shade has asked such people to face Davido squarely and leave Chioma out of their pettiness.

Sharing the video, she wrote:

#MyFellowHumans
Unto International Women’s Day
Let’s not forget to focus on who you’re insulting today
But why do we do this? Pls someone hep me explain
#ThankYou
#ShadeLadipo 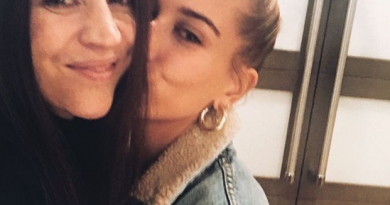 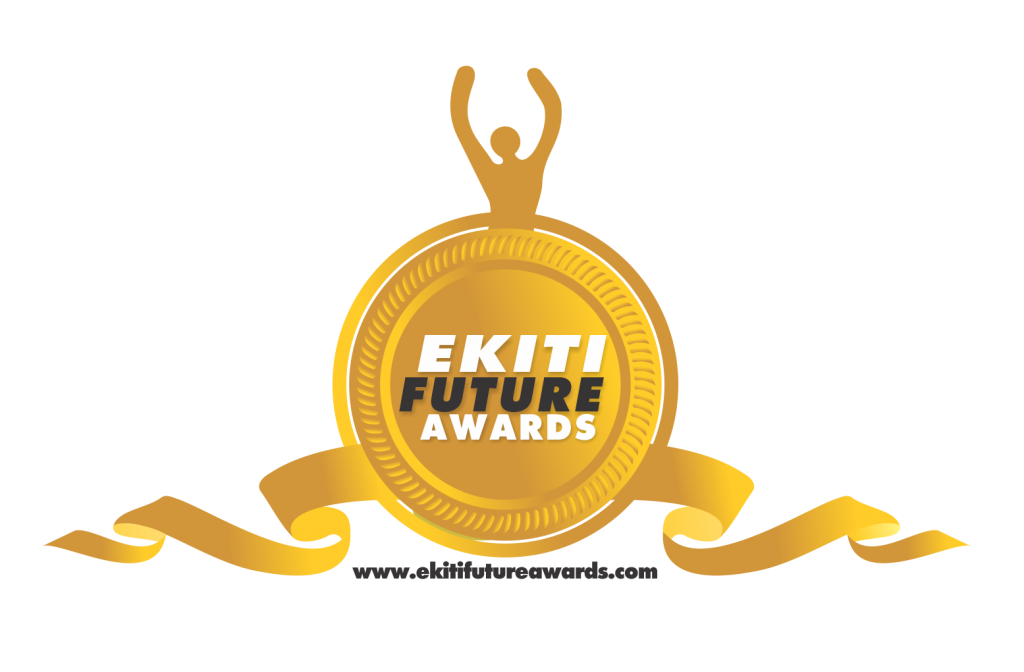