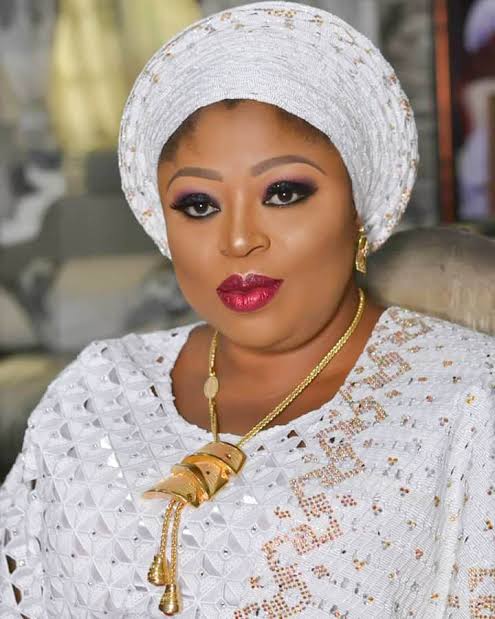 A Federal High Court in Lagos has summoned a lawyer Mr O. Awowole to show cause why he should not be sanctioned for failing to present a defendant, Princess Oluwatoyin Kolade, that he allegedly undertook to produce in court.

The lawyer was also absent when the matter, marked: FHC/L/407C/2019 was called.
Oluwatoyin Kolade, a top society lady is one of 11 people facing a 10-count charge of $32million fraud preferred against them by the Office of the Attorney-General of the Federation (OAGF).

At the commencement of proceedings, a Deputy Director from the Federal Ministry of Justice, Mr Akutah Pius, reminded the court that when he applied for a Bench Warrant for the defendants’ arrest, Awowole undertook to produce Kolade in court.

He said the counsel not only failed to do so, neither he nor Toyin Kolade were present in court.

Pius prayed for an adjournment to enable the defendants to appear, arguing that Awowole should face the consequences of his action.

He further prayed the court to renew a bench warrant issued for the defendants by Justice Oluremi Oguntoyinbo who handled the case before her transfer to the court’s Abeokuta division.

Responding to the judge’s query as to why the prosecution failed to produce the other defendants, despite an arrest warrant and an extradition order, Pius explained the Federal Government was collaborating with Interpol on that, adding that extradition was challenging and takes time.

He stated that his intention was to arraign the defendant that resides in Lagos while the extradition process was ongoing for those abroad.
Pius also applied that since counsel to the 3rd, 4th and 9th defendants, Mr Dele Belgore, SAN, was present, the court should appoint him as a special bailiff to serve the charge on his clients.

Belgore countered that his instruction was only to file a motion challenging the jurisdiction of the court from entertaining the charge and to discharge the warrant of arrest earlier issued by the court.

Justice Lifu disagreed with the Silk, adding “If they briefed you, where are they? Did they brief you from the sky?”

The judge, in a short ruling, ordered that Awowole should appear on Tuesday to explain why disciplinary action should not be taken against him.

The judge also set the two motions filed by Belgore down for hearing.