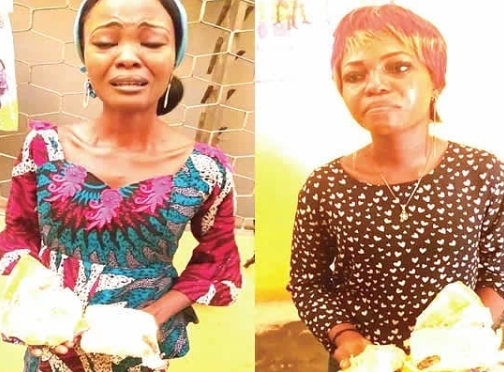 Police officers of the Kuje Medium Security Prison in the Federal Capital Territory have arrested two sisters for attempting to smuggle substances suspected to be cannabis and Tramadol into the prison premises for an inmate identified as John Ifeanyichukwu.

A statement from the FCT prisons service command spokesperson, Humphrey Chukwuedo, says the prime suspect identified as Blessing Chinwuba, allegedly concealed the prohibited items in a carton of neatly packed noodles, which she wanted to take into the prison.

Blessing reportedly feigned ignorance of the contents of her illegal cargo after she was caught. During interrogation, she claimed that the consignment was given to her by her younger sister, Victoria who denied knowledge of the banned substance.

They have both been handed over to the National Drug Law Enforcement Agency, FCT command, for further investigation and possible prosecution.

2019: Saraki speaks on Atiku’s US visa, reveals how APC is sharing money 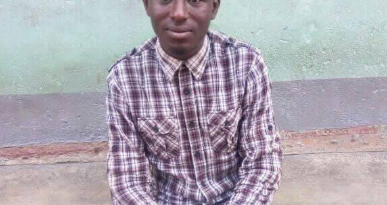 Student Now Fighting For life After Been Allegedly Shot By A Policeman. 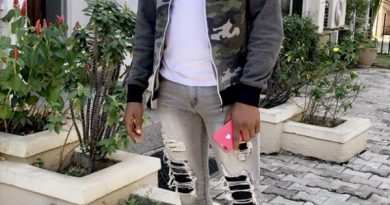 Man Who Was Accused Of Rape On Twitter Reportedly Commits Suicide