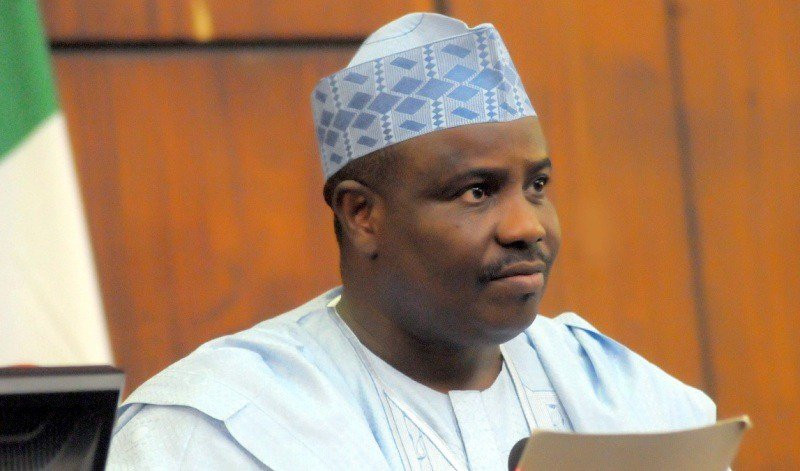 The governorship election in Sokoto state has been declared inconclusive by the Independent National Electoral Commission INEC. The electoral body declared the election inconclusive following a slim margin of win, less than the number of cancelled votes.

According to the commission, the incumbent governor, Aminu Tambuwal who is seeking a re-election, polled a total of 489,558 votes, while his chief challenger, Ahmed Aliyu of the APC had 486,145 votes to his name.

The margin of win was a small 3,413 votes, compared to the votes expected from the cancellation in 136 polling units with 75,403 registered voters.

The electoral body says a supplementary election to decide the winner of the governorship election is expected to be conducted in 21 days time.