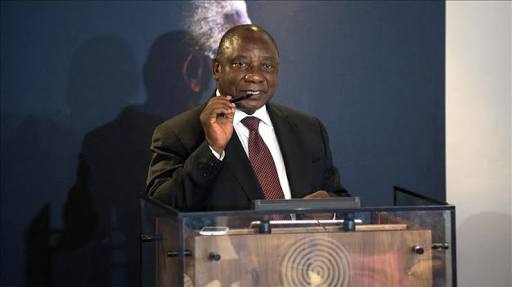 South Africa on Monday recalled its envoy to Israel “until further notice,” in protest of the deaths of at least 55 Palestinians in violent clashes with Israeli troops on the Gaza border earlier in the day.

“The South African government condemns in the strongest terms possible the latest act of violent aggression carried out by Israeli armed forces along the Gaza border‚ which has led to the deaths of over 40 civilians‚” a statement from the country’s Department of International Relations and Cooperation said.

“The victims were taking part in peaceful protests against the provocative inauguration of the US Embassy in Jerusalem,” the statement said of the mass protests organized by the Hamas terror movement. “The latest attack has resulted in scores of other Palestinian citizens reported injured, and the wanton destruction of property.”

“Given the indiscriminate and grave manner of the latest Israeli attack‚ the South African government has decided taken a decision to recall Ambassador Sisa Ngombane with immediate effect until further notice‚” it added.

Foreign Ministry spokesperson Emmanuel Nahshon confirmed that the South African ambassador was recalled “for consultations.” He will leave for Pretoria on Monday night, Nahshon said.

The Times of Isreal 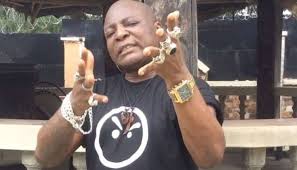 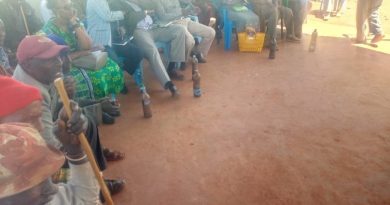 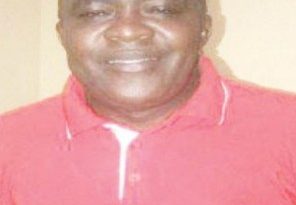