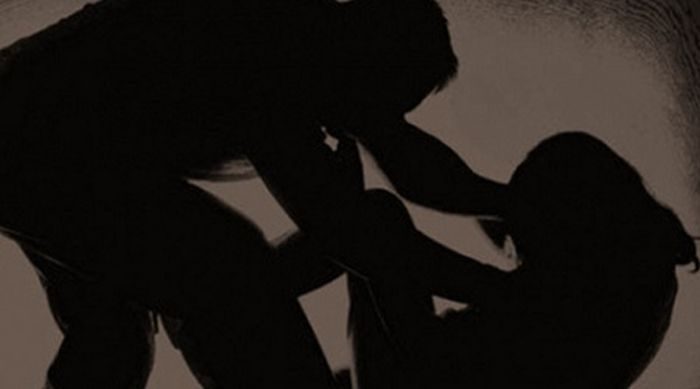 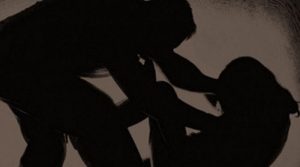 According to Police Prosecutor Raphael Donny, the accused broke into the toilet where the underage girl was defecating and penetrated her.

It was the girls cry that sent an alert to her mother who was shocked to see blood stain on her daughter.

The boy ran away at the spot but later apprehended by the Police and charged to court.