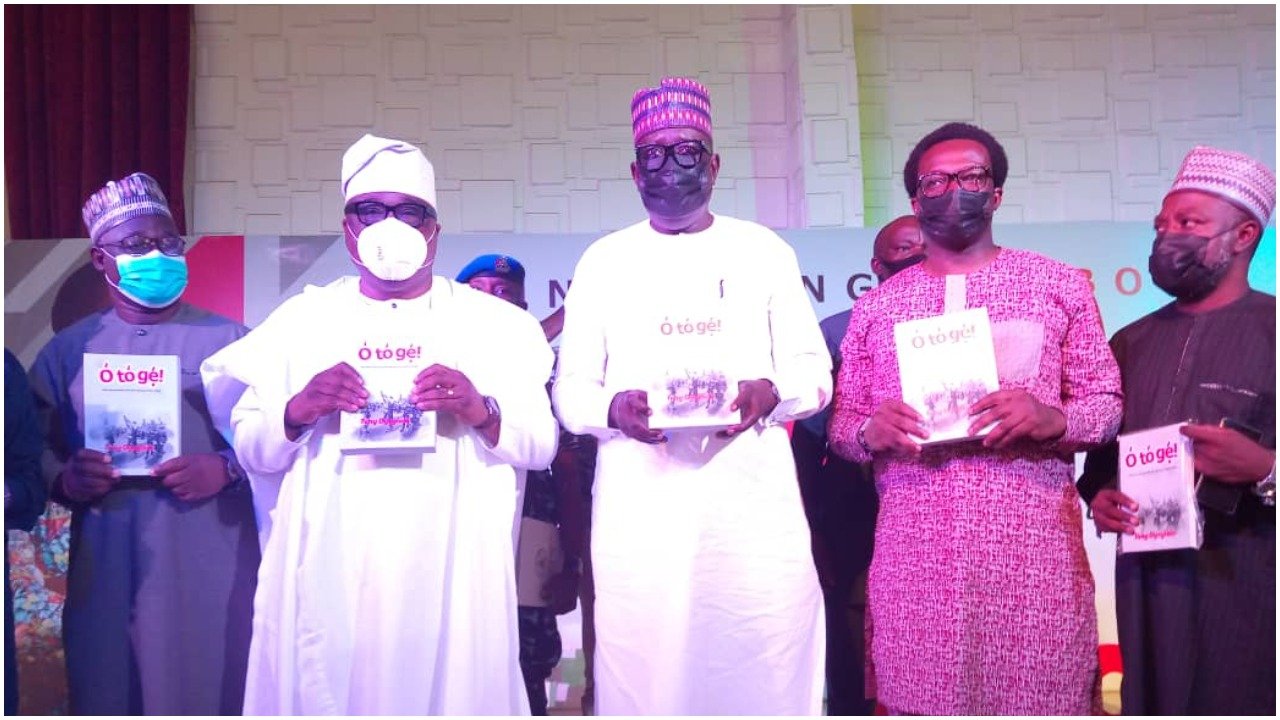 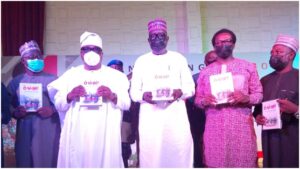 The Governor of Kwara State, Abdulrahman Abdulrazaq on Saturday, said stolen campaign donations were responsible for the protracted crisis rocking the state chapter of the All Progressives Congress party.

Speaking at a book lunch in Ilorin, Governor Abdulrazaq traced the crisis in the party to his refusal to fund a campaign structure formed without his prior knowledge or input as the governorship candidate of the party.

In his first public pronouncement on the crisis rocking the party in the state, he said “some cabals within the party who received hundreds of millions of naira as donations for the liberation struggle of Kwara from far and wide did not deliver a Kobo to him.

Governor Abdulrazaq, who was represented by his Deputy, Kayode Alabi, said ” party officials, were equally barred from campaigning with him until the presidential election had been won and the pendulum was clearly swinging in his favour.”

On the history of “Otoge”, he said it did not necessarily start in 2019. Every Kwara of good conscience owned and worked for that struggle in various ways.

“We were only positioned by providence to lead the final lap of breaking the jinx that dated back many decades,” he added.

“Here is the story. Shortly after the primary election, in October, the party told me they have set up a campaign structure. Nobody consulted me before doing that, even though I was the governorship candidate.

“They asked me to fund the campaign structure that I was not privy to. Of course, I declined it.

” I would later lead my own small campaign team across the state. It is on record that the party officially boycotted my campaign tours.”

He said party officials got instructions not to attend his campaigns, adding that a few of them can testify to this.

“However, they stylishly joined the campaign after the presidential election when it was clear Kwarans had decided in our favour.

” I have told these stories of the Otoge slogan and of the party issues to disabuse the minds of Kwarans who may not have had this information.

” For ministers, governor’s, party supporters and friends of Kwara, who I later heard donated hundreds of millions of naira to support the Otoge struggle in Kwara, I want to say that I did not receive a Kobo of that fund.

” But how that non was managed or stolen, is a story for another day,” he declared.