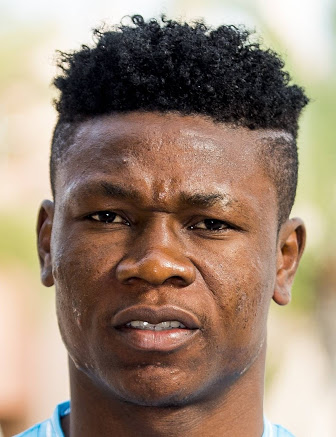 The mother of Super Eagles’ midfielder, Samuel Kalu have been Abducted by gunmen suspected to be kidnappers and are demanding a N50m ransom for her release.

According to reports, Mrs. Kalu was driving with some of her children along the Okpulu Umuobo area of Aba in Abia state last week when the unidentified gunmen blocked her vehicle, ordered the children out of the car and took the player’s mother away to an unknown destination.

The kidnappers contacted the family and made an initial demand of N50 million ransom, but later increased the money.

The state police command have vowed to rescue Mrs Kalu and apprehend her abductors.