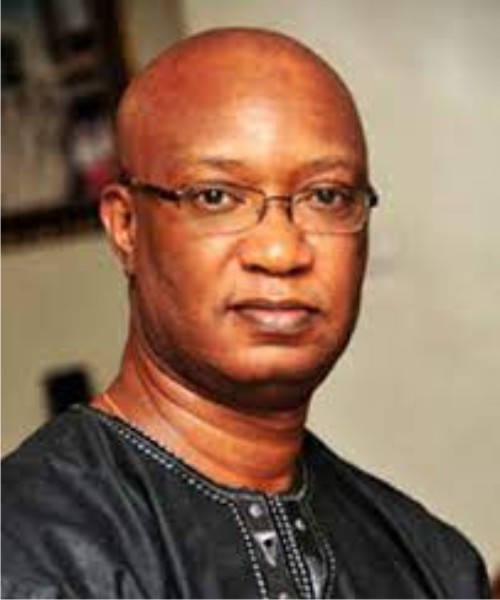 The Chief Executive Officer, CEO of Suru Homes Ltd, Edward Akinlade has been arraigned at an Ikeja Special Offences Court for allegedly selling property he had used as collateral for a Fidelity bank loan.

Akinlade and his company were arraigned on a 10-count charge of stealing and issuance of dud cheques proffered against them by the Economic and Financial Crimes Commission (EFCC).

The defendants plead not guilty to the charges.

According to the EFCC prosecutor, Mr Temitope Banjo, Akinlade committed the offences sometime in 2017 in Lagos.

“The defendant with an intent to defraud, converted the property situated at No. 11A Lawson Adeyemi St., Ikoyi, Lagos by selling it without the knowledge of the bank and diverting the proceeds of the sale.

“The property was part of a legal mortgage he had used as an part of a collateral to secure a loan of N1.7 Billion loan he had obtained from Fidelity Bank Plc,”the EFCC prosecutor said.

“When the cheques were presented for payment, they were dishonoured on the grounds that no sufficient funds were standing in the credit of the account,” he said.

After the arraignment, the defence counsel, Mr Lawal Pedro (SAN) told the court that he only became aware of the charges the EFCC had filed against Akinlade the previous day.

The SAN noted that in response, he had filed a bail application and had just served a copy of the application to the EFCC.

Responding, the EFCC prosecutor acknowledged receipt of the bail application and told the court that needed some time to respond to it.

“My lord, the charges have been filed since 2020 and it was impossible and very difficult to arrest the defendant until yesterday.

“The Bank Fraud Section of the EFCC on several occasions put calls across to the defendant to no avail.

“He jumped administrative bail and he is being investigated by four sections of the EFCC,” Banjo said.

Justice Oluwatoyin Taiwo in a ruling granted Akinlade bail in the sum of N30million with two sureties in like sum.

“The sureties shall swear to an affidavit of means and their home and office addresses shall be verified by the court,” she said.

The case was adjourned until Oct. 11 for trial.