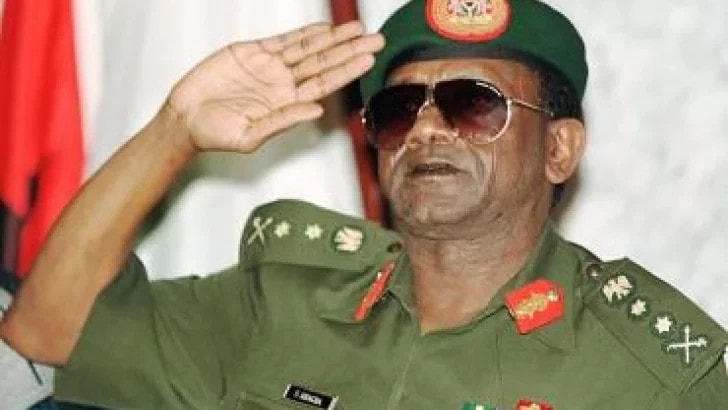 Switzerland to return about 321 million dollars in assets seized  from the family of former military ruler Sani Abacha to Nigeria via a deal signed with the World Bank, the Swiss government said.

Transparency International, a corruption watchdog, has accused the former ruler of stealing up to five billion dollars of public money during the five years he ran the oil-rich country, from 1993 until his death in 1998.

In 2014, Nigeria and the Abacha family reached an agreement for the West African country to get back the funds, which had been frozen, in return for dropping a complaint against the former military ruler’s son, Abba Abacha.

The son was charged by a Swiss court with money-laundering, fraud and forgery in April 2005, after being extradited from Germany, and later spent 561 days in custody.

In 2006, Luxembourg ordered that funds held by Abacha’s son Abba, be frozen.

The Swiss government said that Switzerland, Nigeria and the World Bank have agreed the funds will be repatriated via a project supported and overseen by the World Bank.

“The project will strengthen social security for the poorest sections of the Nigerian population.

“The agreement also regulates the disbursement of restituted funds in tranches and sets out concrete measures to be taken in the event of misuse or corruption,” the World bank said. 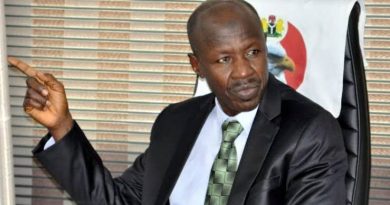 More than N1.3trn has been stolen in four years by 32 people – EFCC Acting Chairman, Ibrahim Magu 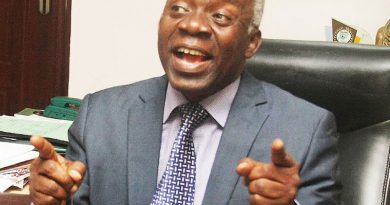