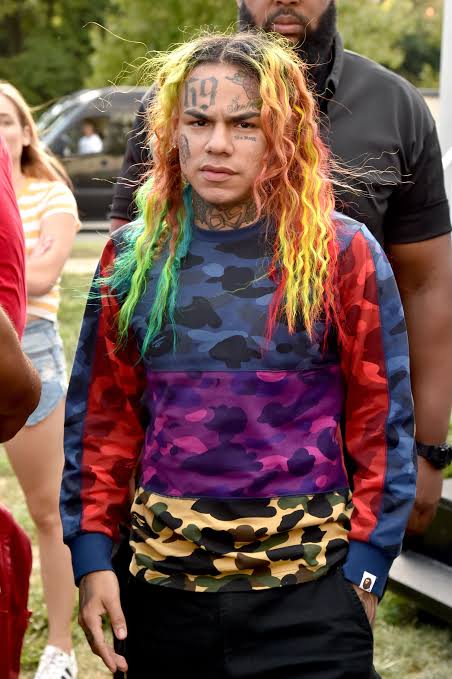 He pleaded guilty in Brooklyn to disorderly conduct in connection with a May traffic stop. In 2015, he was sentenced to probation for appearing in a video in which a 13-year-old girl performed a sex act on another man.

The rapper said he also helped other gang members rob people at gunpoint as part of a pledge by new gang members to commit at least two crimes.

On 2 June last year, he said, he “paid a person to shoot at a rival member of Nine Trey to scare him”. That shooting, he added, occurred in Manhattan. 6ix9ine said he also was paid for participating in the sale of a kilogram of cocaine in 2017.

“I apologize to the court, to anyone who was hurt, to my family, friends, and fans for what I have done and who I have let down,” 6ix9ine said.

According to The Guardian UK, with the plea deal he struck with prosecutors, the rapper can gain leniency at sentencing from an otherwise mandatory minimum 47 years in prison if he admits to all crimes and testifies truthfully.