Former presidential aspirant, Pat Utomi, has labelled Nigeria as the most Miserable place to live on Earth as at now

Utomi, a professor of political economy, stated this on Thursday when he appeared on Channels TV’s breakfast show, Sunrise Daily. He also said Nigeria ranks low on almost every global development index.

According to him, Nigeria’s seeming unpreparedness for very important events such as the 2019 election thrusts the nation into a state of confusion and disarray.

He said: “Nigeria is the most miserable place to live on planet earth right now. Nigeria is at the bottom of almost everything.”
“We are not surviving. Millions of people are hungry and dying out there. Everywhere in Nigeria is a warzone. If we don’t fix this, we would be dealing with an existential crisis,” he said.

Recall that Utomi had earlier said Nigeria was not making progress as a nation because the government was dominating and suffocating. 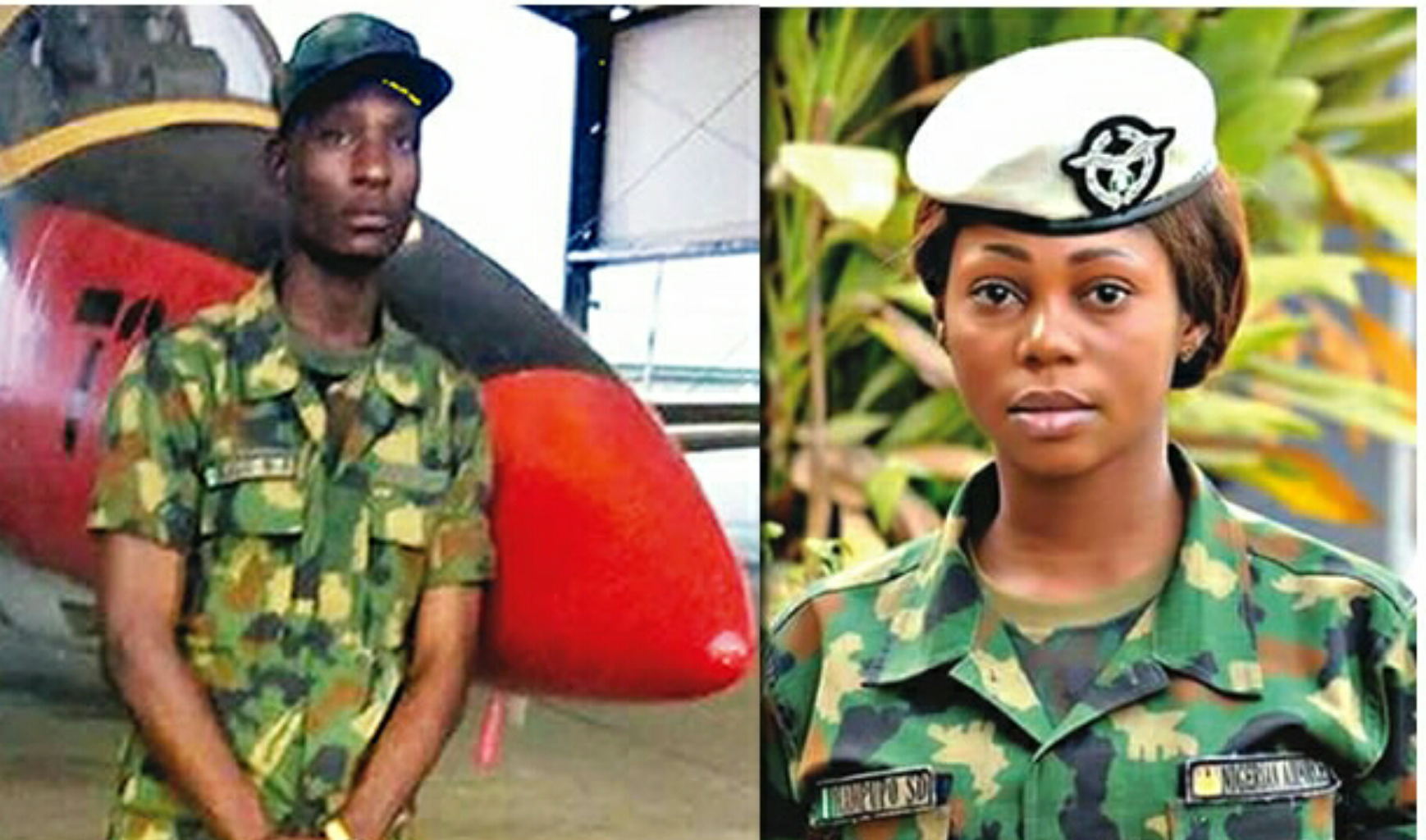 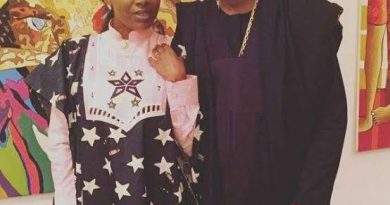 I Am Not Asking For Forgiveness – 2Face Idibia