The Reason I joined APC – Femi-fani-kayode 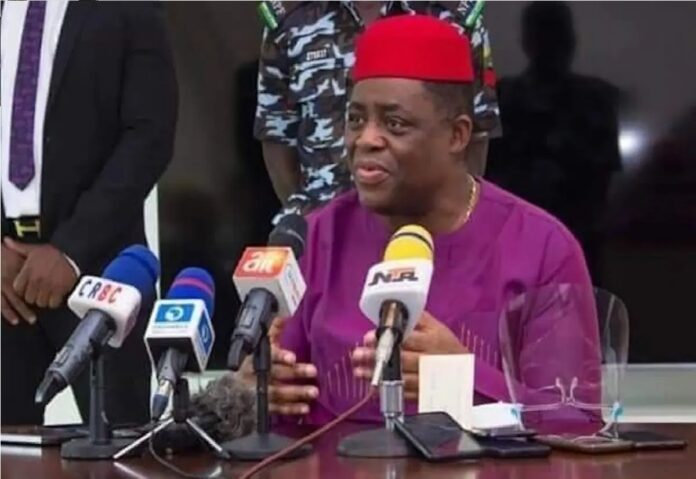 A Former Aviation Minister, Femi Fani-Kayode, has revealed the main reason he joined the All Progressives Congress, APC.

Fani-Kayode said that the APC he joined was different from the one he heavily criticized in the past.

The former minister had officially defected to the ruling party on Thursday.

His defection was disclosed at the Presidential Villa, Abuja, when he was presented to President Muhammadu Buhari by the acting National Chairman of APC.

However, the former minister explained that he joined a forward-thinking and accommodating party.

Asked if he joined for financial gain, he said: “I find that very insulting whether it is coming from you or my critics, I am not the first person that would decamp to the APC, have you asked others this same question?

“If you ask all politicians this question, you will get the same answer; nobody knows tomorrow. I have my values and I will continue to work towards that.”