Nigerian Journalist,Jaafar Jaafar, who released multiple videos incriminating Kano state governor,Umar Ganduje, of collecting bribes in dollars from some of the state contractors, has denied claims by the governor that the videos were doctored.

Jaafar who appeared before the state house of Assembly investigative panel today, told the panel that from his investigation, the governor collected bribe from every contractor that was employed by his administration.

”More than two years ago, a contractor friend of mine complained to me that the governor had been receiving kickbacks, ranging from 15 to 25 percent, for every project executed in the state from contractors. We then agreed to plant spy cameras on his kaftan lapel so that he can capture the brazen act in hard evidence. He captured at least 15 clips, nine of which fully showed the governor’s face, body and hands collecting bundles of dollars.

“Before DAILY NIGERIAN publishes stories, pictures or videos on its website, the editors subject them to rigors of verification to establish their authenticity or otherwise. In the case the video clips in question, our in-house technical expert, the editor-in-chief and editorial adviser certified that the videos were original and not doctored contents. Experts from Amnesty International Nigeria, BBC … also watched the clips and certified their authenticity before we went to press.” Jaafar said

Furthermore, Jaafar said he is willing to share the raw videos they got during the investigation.

Governor Ganduje has since denied the allegation. He claims the videos were doctored.

Atiku vs Buhari: We are neutral – British govt clarifies 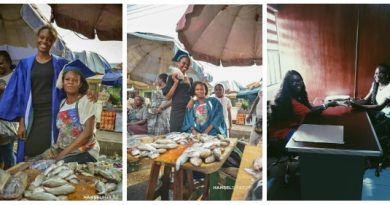 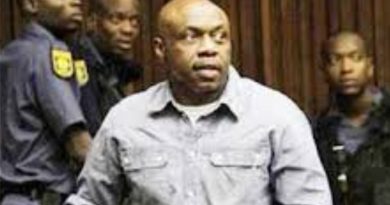 Henry Okah: I have been seriously maltreated by the South African govt., MEND leader Cries Out | Trait News