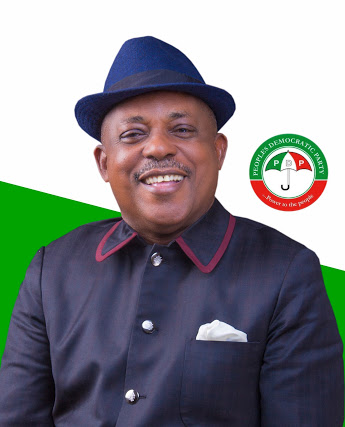 The Chairman of the Peoples Democratic Party (PDP), Uche Secondus, has said that there might be no election in 2023 if the ‘military continues in its habit of getting involved in electons as they were involved during the February 23 presidential and National Assembly elections.’

Speaking at a press conference in Abuja yesterday Monday March 4th, Secondus said the alleged involvement of the military in the elections was undemocratic and unconstitutional.

“On February 23, 2019, how will history judge you (Buhari)? How will the next generation judge you? In fact, there may not be election in 2023, it may just be announcement because if you have the military on your side, you do not need the people, you do not need to campaign. All you need to do is to put the figure on election day and announce. Is that what is going to happen again on March 9?” Secondus said

“We appeal to the authorities especially our professional military men and women that this has never happened before. They must have a rethink. If they want to participate in politics, they are free to do so. I think it happened in Thailand where the military and civilians can contest and share offices. If our constitution is changed to contain that, it is a happy development but whereas the constitution says they are not part and parcel of the process, is that what is going to happen on March 9? 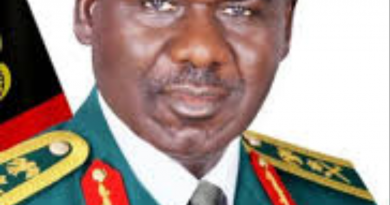 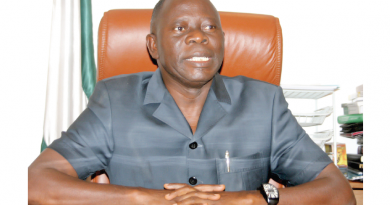