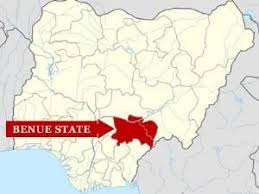 Three persons have lost their lives following attack by unknown gunmen suspected to be Fulani herdsmen at Anyiin, the country home of the ex-Governor Gabriel Suswam.

You will recall that the community in Gaambetiev, Logo Local Government Area had previously come under heavy attack by suspected Fulani herdsmen.

The gunmen apart from killing three people, they ransacked three roadside kiosks and made away with over one hundred mobile phones, destroyed assorted drinks and other valuables.

According to a community leader in Anyiin Chief Tardoo Ugo, told The Nation that they heard sporadic shootings which began at 9:00 PM on Wednesday night and lasted until Thursday morning, leaving blood and tears.

As at press time, House of Assembly member representing Logo constituency, Dr Kester Ikyenge was in Anyiin to lend support to the victims and assess the damage done.

Dr Ikyenge in a telephone interview with The Nation appealed to the Federal and state government to provide security for his constituent as it is the primary responsibility of governance. 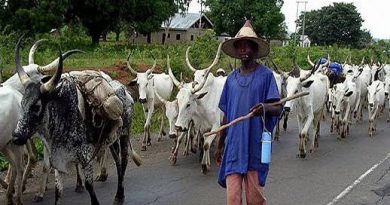 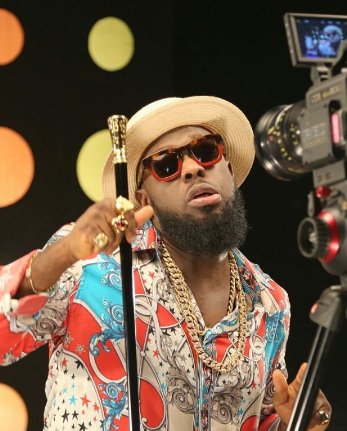 Timaya: I was a Sex Toy

‘We were never interested in Nigeria Air’ – Qatar Airways