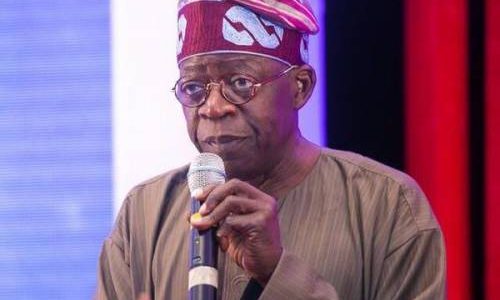 A former Minister of Works, Senator Adeseye Ogunlewe on Saturday has said that the National Leader of the APC, Asiwaju Bola Tinubu is the most prominent politician in the South-West who can lead Nigeria well if elected President.

Speaking in a chat with Daily Independent, Ogunlewe said Tinubu has achieved more than Chief Obafemi Awolowo and Basorun MKO Abiola, the acclaimed winner of the annulled June 12 1993 presidential election.
The former senator who represented Lagos East from 1999- 2003, also denied saying the North will deny Tinubu the presidency and that he may end up like the late MKO Abiola.

According to him, those ascribing that to him are enemies of progress.
“He (Tinubu) is the most prominent Yoruba person that has paid his dues and is knowledgeable about the politics of Nigeria. I am confident he can lead Nigeria well if he becomes President”.

“Look at the number of people he has been able to promote from nothing to be governors, ministers and even Vice-President:.

“Believe it or not, whether you like him or you don’t like him, you must give him credit. All those saying negative things are not knowledgeable about Nigerian politics”.

“If you are knowledgeable about Nigerian politics, you should know that you cannot remove the man’s achievements from him” he said. 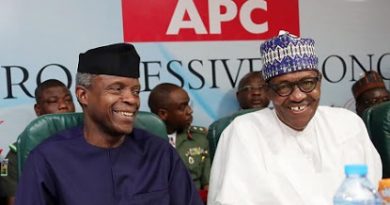 Buhari’s declaration: Accord Party, PDP Say They Will Beat APC In 2019 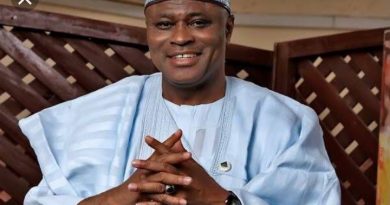