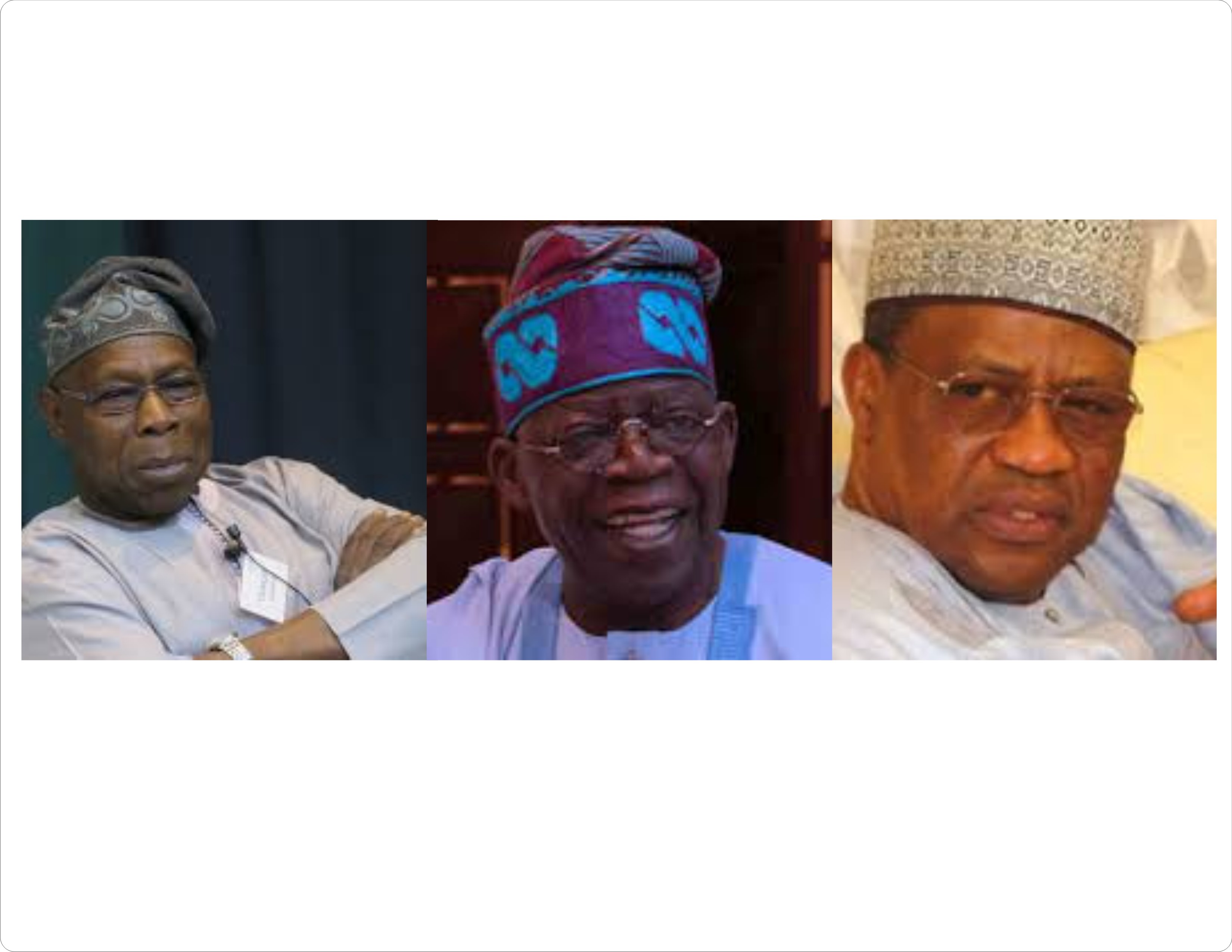 A national leader of the ruling All Progressives Congress, Asiwaju Bola Tinubu, on Tuesday  belittles Obasanjo, IBB Over The Recent Open Letter To Buhari. He called on former President Olusegun Obasanjo and a former military dictator, Gen. Ibrahim Babangida (retd.), to join what he called the retirees’ club and be collecting pensions.

Tinubu spoke with State House correspondents shortly after he and a former interim chairman of the party, Chief Bisi Akande, met President Muhammadu Buhari at the Presidential Villa, Abuja.

He was reacting to separate statements by the two leaders who recently advised Buhari not to seek re-election in 2019.

While saying he does not address “those shadows,” the former Lagos State governor urged Obasanjo and Babangida to allow the present crop of leaders to move the country forward.

“I don’t address those shadows. We should let our former Presidents join retirees’ club and take pensions but they can participate in our politics if they are interested.

“It is a free world but this freedom is not served a la carte. They should allow us to move our country forward. It is a challenge to every Nigerian,” he said.

Despite the challenges he admitted were facing the ruling party, Tinubu said the APC would still win the 2019 elections.

He said the party had a better chance and was determined to organise the most transparent election.

When asked about the chances of the APC in 2019, the party leader said, “You are asking me an obvious question. I belong to this party. My commitment is to this party. We have a better chance and we are strongly determined to prosecute the elections in a most transparent and democratic manner and we will win.”

Tinubu said he had already started work on the assignment given to him by Buhari to reconcile aggrieved party members across the country.

He described conflict resolution as part of the democratic process.

He added, “I feel greatly honoured with the confidence that the President has reposed in me which is a very strong political challenge. We have started in earnest. He has given me the free hand to put coercion, confidence and trust in the party.

“Democracy is about conflict resolution. You can’t do it without resolving conflicts. We can’t build it without understanding the conflicts and sources where we are coming from. But we want to leave the country with a legacy.

“It’s not about Mr. President. That is what he’s telling the country. It’s about our country and no other choice to democratic tenets than through political party platforms.

“He is one of those rare beings around the country, around Africa who had experienced both worlds: he fought a battle to save Nigeria and came to politics to save Nigeria. Very rare people have such an opportunity in their lifetime and that’s what we talk about legacy, and where we have all the challenges, do what we should do. I am enjoying the challenges so far.” 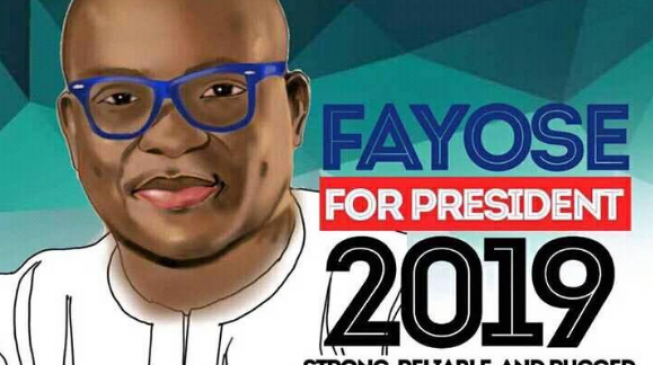 Balarabe Musa Supports Fayose, Says The Governor has the Right to aspire to become the President of Nigeria | Trait News