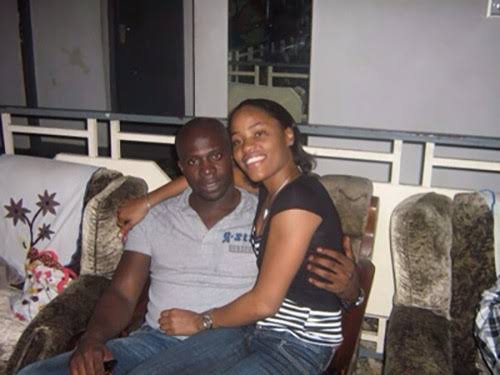 On Friday, March 1st 2019, there was a mild drama in court as the N100 million defamation suit against Toke Makinwa by her ex-husband, Maje Ayida came up for hearing before Hon Justice Oluwakayode Ogunjobi of Lagos High Court.

Maje Ayida’s baby mama, Anita Solomon said she got pregnant after Toke Makinwa and Maje were legally separated as a couple. According to her, Toke and Maje signed a legal document agreement of their separation, which the showed to her as a proof.

Toke’s lawyer, Olumide Fusika (SAN) tried to paint an image of Maje as someone of questionable character. To which Maje’s Lawyer, Kemi Pinheiro (SAN) asked, so why did she ask Maje to go on holiday with her to Zanzibar after they had separated.

Toke’s lawyer described her as an advocate for women. To which Maje’s lawyer said what is she advocating? Bleaching and telling young girls to have sex? It was revealed in court that Toke and Maje had signed a legal separation agreement before Anita Solomon entered the picture. It was signed 6 months into marriage.