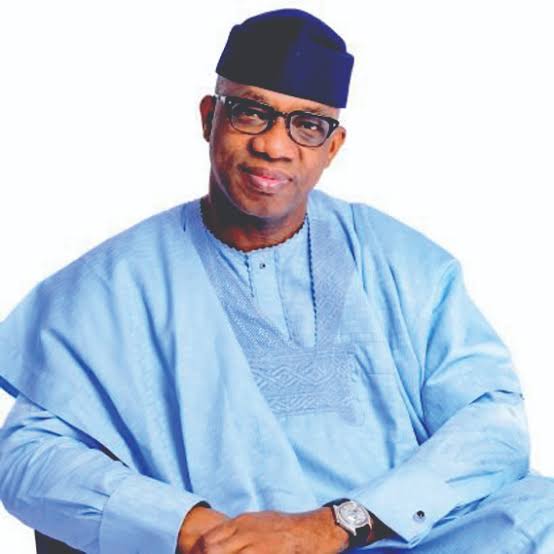 The Election Petition Tribunal sitting in Abeokuta on Saturday upheld the electoral victory of the Ogun State Governor, Dapo Abiodun.

The tribunal declared that the petition of the main opposition, Allied People’s Movement (APM) and its candidate, Adekunle Akinlade, challenging the victory of All Progressives Congress(APC) lacked merit.

Mr Akinlade was supported by the immediate past governor of the state, Ibikunle Amosun.

The chairman of the three-member panel, Yusuf Aliu, in a judgement read over four hours at High Court 8, in Isabo, Abeokuta, dismissed the APM’s petition seeking the disqualification of Mr Abiodun on grounds of submitting false academic qualification.

The Tribunal ruled that the issue of academic qualification in Mr Abiodun’s affidavit had been laid to rest by the Appeal Court, and so, petitioner could not be allowed to reopen the same matter.

The Appeal Court had deemed it “statue barred.”

The Tribunal also said that opposition party filed the application challenging Mr Abiodun’s qualification outside the window of time allowed.