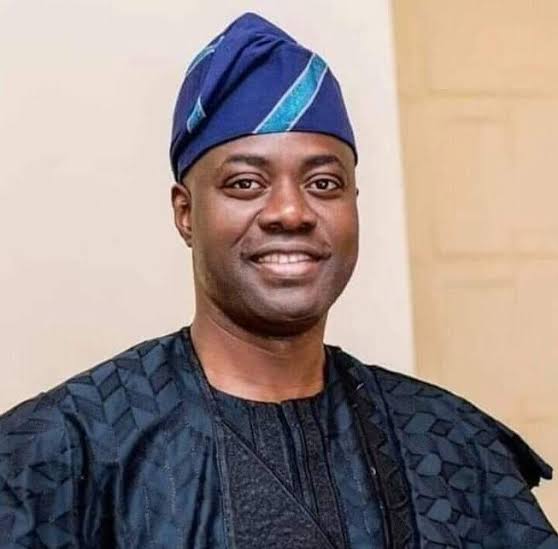 The election petition tribunal sitting in Ibadan, the Oyo State capital, has dismissed the petition of the candidate of the All Progressives Congress, APC, in March 9, 2019 governorship election, Oloye Adebayo Adelabu challenging the electoral victory of Governor Seyi Makinde.

Seyi Makinde was declared winner in the Oyo State Governorship election held on March 9, 2019 after he scored a rotal numbers of 515,621 votes to defeat his closest rival, Mr Adebayo Adelabu of the All Progressives Congress who had 357,982 votes.

Justice Sirajo Muhammed led tribunal in their ruling said the petitioner were not able substantiate the claims of non compliance with the electoral act.