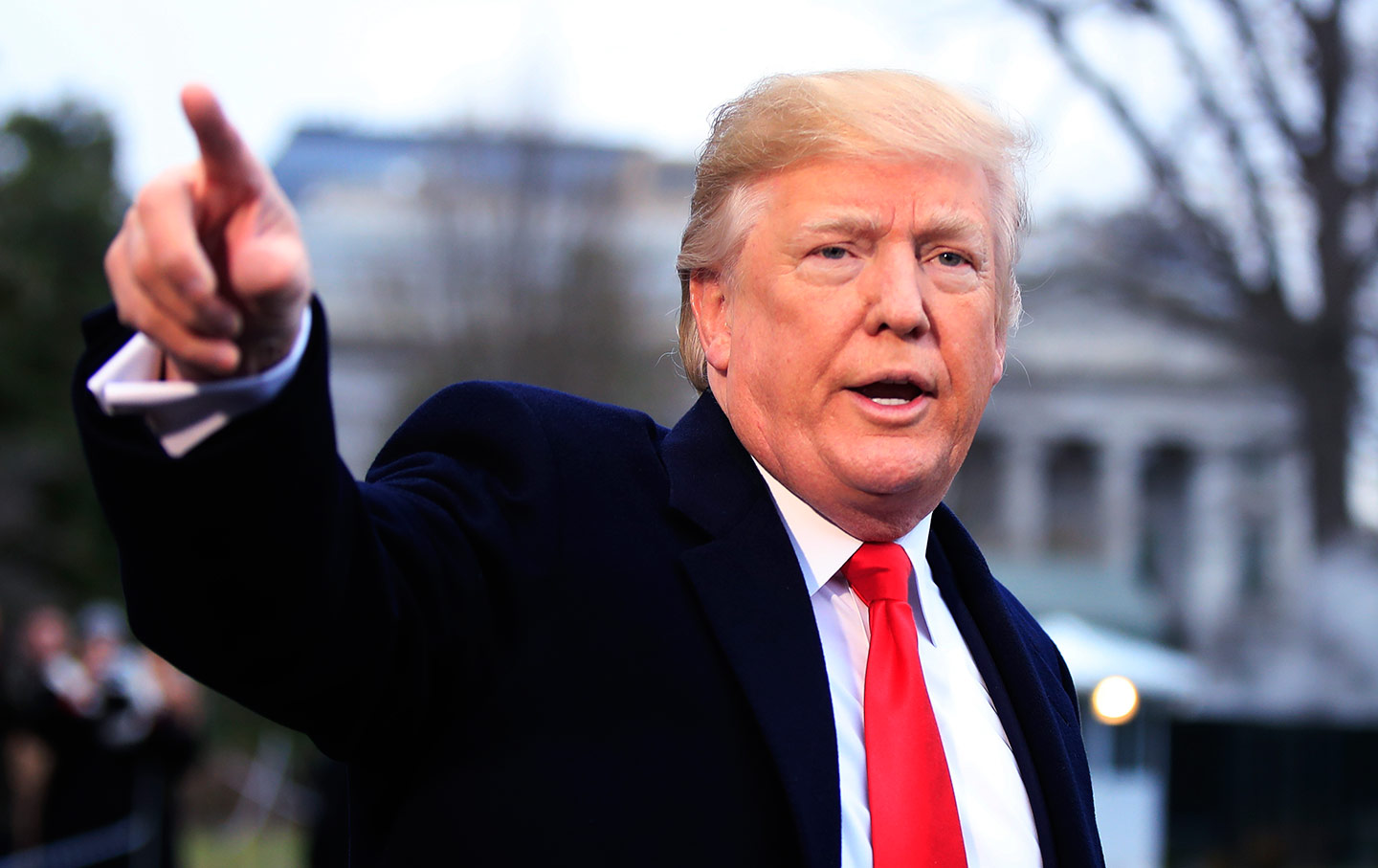 United States President, Donald Trump on Wednesday threatened to close down social media platforms after Twitter labelled two of his tweets “unsubstantiated” and accused him of making false claims.

Twitter targeted tweets in which the president said that mail-in voting would lead to fraud and a “Rigged Election” in November.

Under the tweets, Twitter posted a link which read “Get the facts about mail-in ballots” — a first for the social network which has long resisted calls to censure the president.

In response, Trump fought back, tweeting that “Republicans feel that Social Media Platforms totally silence conservatives voices. We will strongly regulate, or close them down, before we can ever allow this to happen.”

Trump repeated his allegations, saying “we can’t let large scale Mail-In Ballots take root in our Country. It would be a free for all on cheating, forgery and the theft of Ballots.

“Whoever cheated the most would win. Likewise, Social Media. Clean up your act, NOW!!!!” he added.

The president also accused social media platforms of interfering in the last election, saying “we saw what they attempted to do, and failed, in 2016.”

Police reveals why they invade the house of Dino Melaye 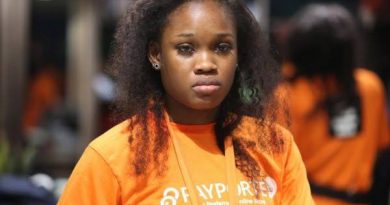