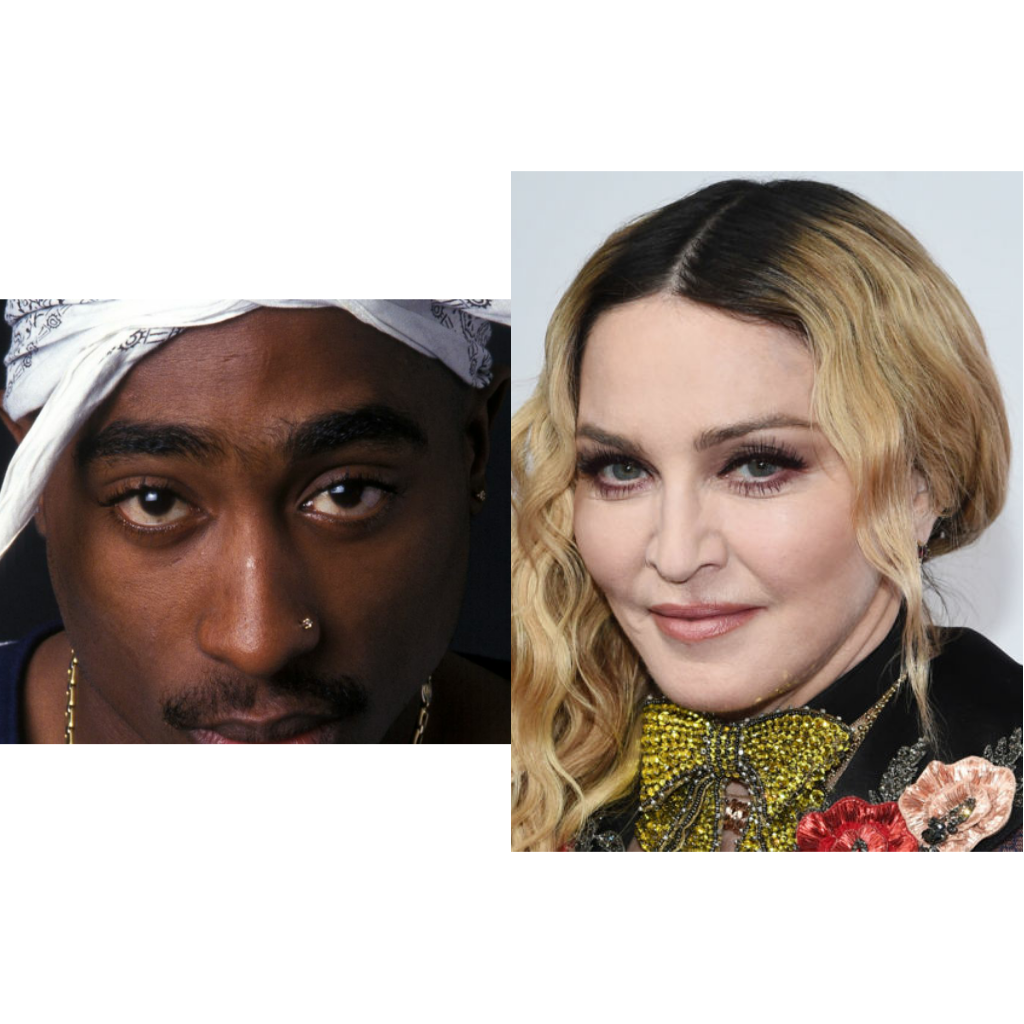 A newly surfaced letter reportedly written by rapper Tupac Shakur to Madonna says he split up with her because of race issues.

The letter, dated 15 January 1995, would have been written from a New York prison where he was serving a four-and-a-half year sentence for sexual assault.

It says: “For you to be seen with a black man wouldn’t in any way jeopardise your career, if anything it would make you seem that much more open and exciting.

“But for me at least in my previous perception I felt due to my ‘image’ I would be letting down half of the people who made me what I thought I was.
“I never meant to hurt you.”

In the letter, which will be auctioned on the Gotta Have Rock And Roll website later this month, Shakur added he had grown “spiritually and mentally”.

He wrote: “Please understand my previous position as that of a young man with limited experience with an extremely famous sex symbol.”

He then suggested meeting to discuss friendship, according to the letter, which was sent before he was bailed in October 1995.

In September the following year Shakur, also known as 2Pac, was seriously injured in a drive-by shooting in Las Vegas.

He died six days later at the age of 25.
Madonna confirmed two years ago that they dated in early 1994, but did not say for how long.

The singer caused controversy for repeatedly swearing on the Late Show with David Letterman in March 1994 and later gave their relationship as an explanation.

“I was dating Tupac Shakur at the time and the thing is he like got me all riled up about life in general so when I went on the show I was feeling very gangster,” she told a radio show.

Representatives for Shakur and Madonna, 58, are yet to comment on the letter, which was first published by celebrity news website TMZ.
However, Rolling Stone claims to have authenticated it.

A spokeswoman for Gotta Have Rock And Roll, which will auction the letter between 19-28 July, said: “It’s from a close contact of Madonna’s who worked with her for over 20 years.” 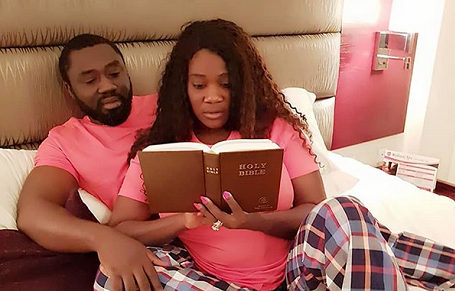 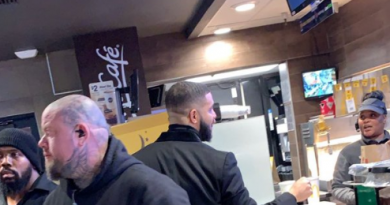 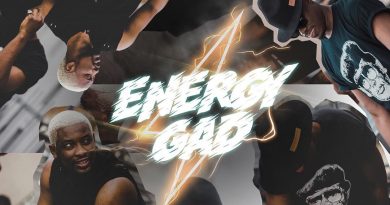