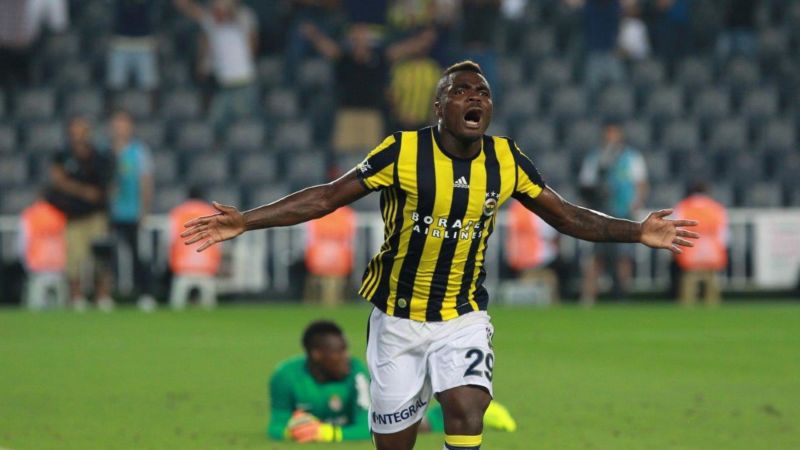 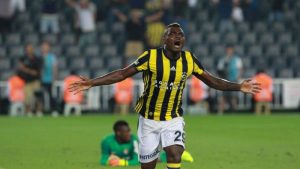 List of top 40 highest paid footballers in the Turkish league was released but of several Nigeria players flying their trade in the league,only Emmanuel Emenike made the list. The players who did not make the list includes Kenneth Omeruo, Ogenyi Onazi, Amimu Umar, Raheem Lawal, Godfrey Oboabona, Nosa Igiebor, Emem Eduok and Bright Edomwonyi

According to the list,Emenike was ranked 14th in total and 3rd in Africa, Eight Fenerbahce players made the top 10 list, with one player each from Besiktas and Galatasaray completing the first ten.