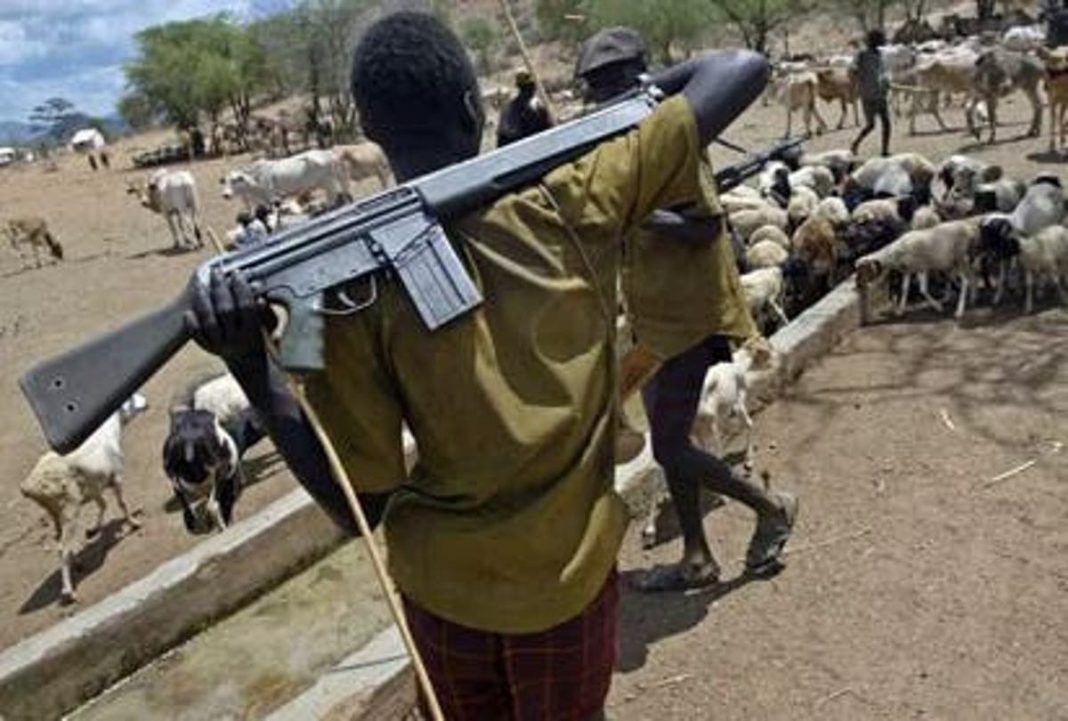 Some part of Enugu State has been attacked by Suspected Fulani herdsmen where have reportedly killed one and kidnapped six, including a woman in Agu-Amede community in Eha-Amufu, Isi-Uzo Local Government Area of the state.

According to the report by the PUNCH, the abductors have communicated the affected families, demanding a ransom of N10m.

A community source revealed on Monday that the incident happened around 7pm on Wednesday, June 9 at Pipeline along Eha-Amufu – Ikem – Nsukka Federal Road.

He gave the name of the one killed as Odo Francis Ugochukwu.

According to the source, out of the N10m being demanded by the abductors, the community has only been able to raise N230,000 which was paid on Friday.

A source told our correspondent on Monday that elders of the community prevented a reprisal on the Hausa community in the area.

ALSO READ: Buhari: I’ll Keep When Twitter Ban Will Be Lifted To Myself

Chairman of the council, Unyime Etim, said, “The Victims were hunters who usually set traps in the bush and getting to check their traps in the morning, they met the herdsmen and their cattle grazing in their farms.

“When they persuaded the herders to leave, the herdsmen attacked one of the victims and he died on the spot.”