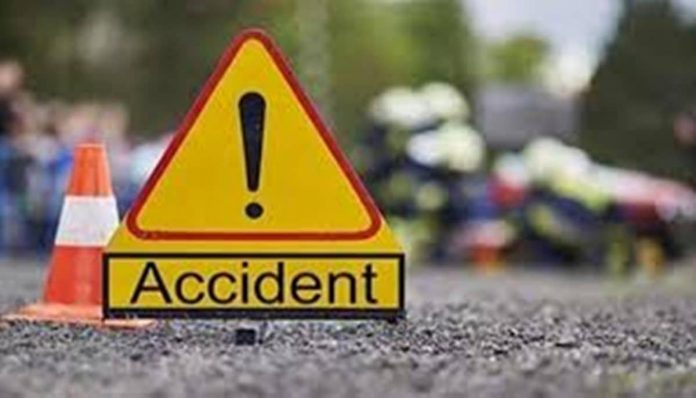 Two persons have been confirmed dead in an accident around Mile 12 roundabout, near Ogere area of Ogun State.

The accident, which happened around 3:41 pm on Monday, involved four persons, three male adults and one female adult.

Confirming the incident, the Federal Road Safety Corps (FRSC) in Ogun State said no injury was sustained in the accident. 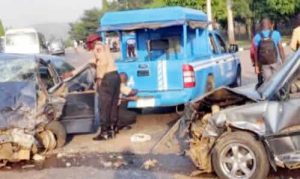 The FRSC spokesperson in Ogun, Florence Okpe, said one man and one woman died in the crash that involved a Toyota Camry car, with registration number, KRD275HG, and a Boxer bike marked, LAR363VH.

“The suspected cause of the crash was excessive speed. The corpses were deposited at Idera morgue, Sagamu,” Okpe said.

Meanwhile, the FRSC has warned against speed violation among motorists, regretting that most crashes recorded within this period were caused by too much speeding.

While commiserating with the families of the crash victims, the FRSC asked them to contact the Sagamu unit of the FRSC for more information about the crash.