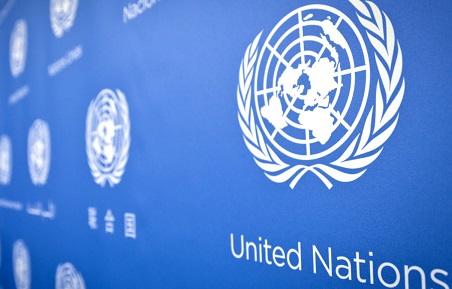 The resolution was adopted at the 77th UN General Assembly (UNGA) under Agenda item 131 “Sexual exploitation and abuse: Implementing a zero-tolerance policy”.

UNGA President’s spokesperson, Paulina Greer announced the decision at a news conference at the headquarters in New York.

Greer said the resolution was sponsored by Nigeria and Sierra Leone and co-sponsored by 111 member states.

It calls for raising public awareness and the need to prevent, and eliminate child abuse and violence – online and offline.

The resolution noted that girls are at a greater risk of experiencing forced sex and sexual exploitation.

Countries and bodies are worried that many victims and survivors never disclose nor seek justice.

The resolution called for rehabilitation and support for them to mitigate lifelong consequences that affect their physical and mental health and well-being.