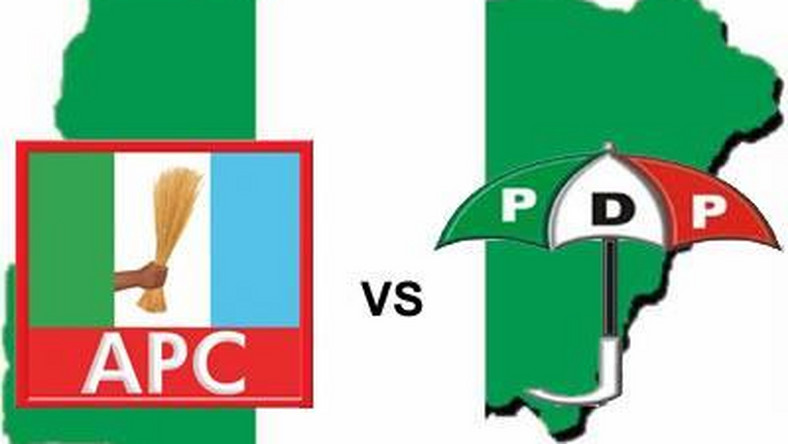 The Abia State chapter of the opposition Peoples Democratic Party (PDP), on Monday, warned some Professors, who are serving as Returning Officers in the rescheduled general elections in the state, against being used to rig the forthcoming polls in favour of the ruling All Progressives Congress (APC).

The PDP chairman in the state, Chief Johnson Onuigbo, who issued the warning during a media parley in Umuahia, the state capital, said the party had uncovered an alliance between professors in Micheal Okpara University of Agriculture, Umudike in Abia state, to alter the election results against the state ruling party.

Onuigbo said that the alleged plan between the Professors and the APC in the state to manipulate the outcome of the election result was uncovered shortly after the polls shift.

He said that his party was in possession of clear evidence of concluded plans for the Professors to work for APC and manipulate election results shortly after voting.

Onuigbo said, “We have gotten their names, the names are right now in our custody and we won’t mention them until at appropriate time”.

According to him, “The party want to alert the world of the grand plans and disclosed that the names of the professors are with them and their names would be mentioned at the appropriated time”.

On the postponement of last Saturday’s Presidential and National Assembly polls, Chief Onuigbo urged INEC to allow democracy work in Nigeria by allowing a free, fair and credible election as well ensure a level playing ground for all political parties.

He lamented that the postponement has caused huge economic losses to Nigerians considering that many travelled to different locations to exercise their franchise.

He alleged that APC in Abia had card readers and election result sheets were already in their possession waiting before the last Saturday’s polls postponement.

“I want to make it clear that nobody will take Abia by rigging, Abia is PDP state and we will resist any attempt from any quarter to rig PDP in Abia”.

Onuigbo, therefore, called on residents not to be discouraged by the postponement but to come out enmass on Saturday February 23rd to cast their votes for PDP.

Meanwhile, the Publicity Secretary of APC in Abia state, Comrade Benedict Godson, in his reaction, denied plan by his party to manipulate the forthcoming polls.

He said, “APC believes in democracy. We believe in free and fair election. So, there is no plan whatsoever by APC, to rig the general elections in the state. 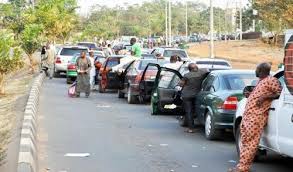 NNPC Announces To End The Lodge Queues At The Filling Stations, Across The Country As It Is Expecting 250Million Litres Of Petrol | Trait News 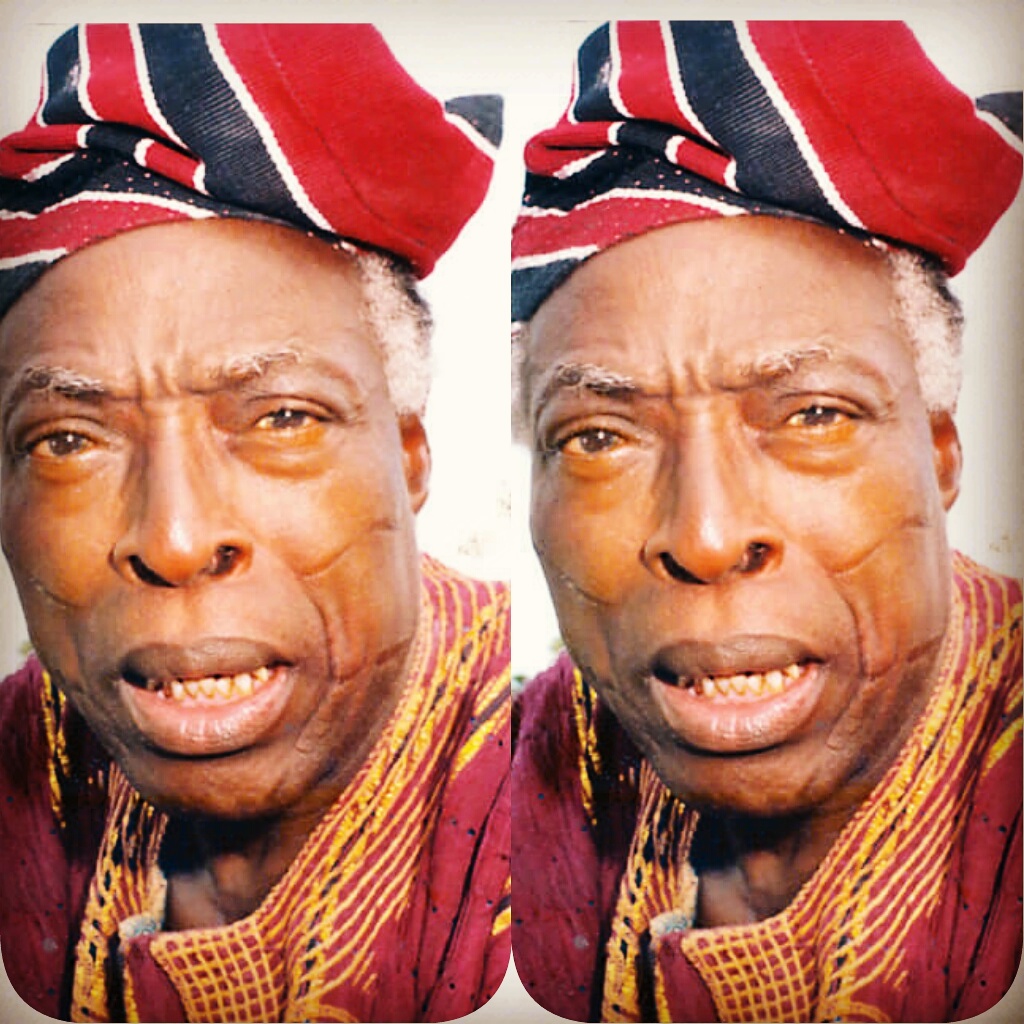