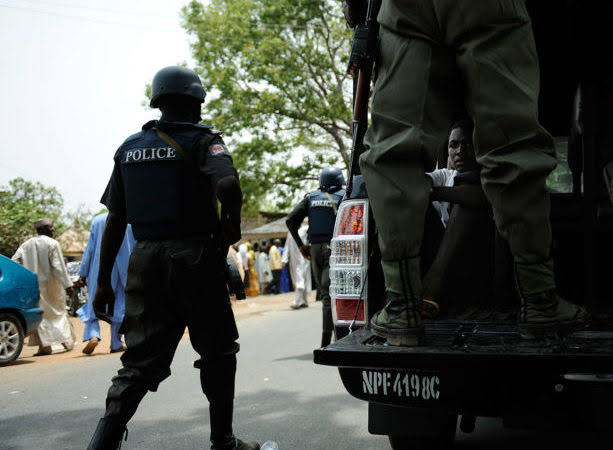 A female undergraduate student identified as ‘Pauline’ of Nnamdi Azikiwe University, Awka, Anambra State on Friday was found dead with her eyes and underwear reportedly missing from her corpse which was found at the Commissioners’ Quarters behind the Anambra State Government House.

A resident of the area, who spoke on condition of anonymity said, “the corpse of the 300 level student of the university was dropped by the roadside around Commissioners’ Quarters by an unknown car.”

He added, “the true cause of her death has not been ascertained, but the corpse has been taken away by the police. She was found dead without her underwear and eyes at a junction before Demonstration Primary and Secondary School, Commissioners’ Quarters, Awka, close to GRA Phase 3 Agu Awka, a suburb of the state capital.

“This is one in many deaths recorded among students of the university. My advice is for these girls to be mindful of the kind of men they go out with; they should be mindful of these men in flashy cars in town because all that glitters is not gold.”