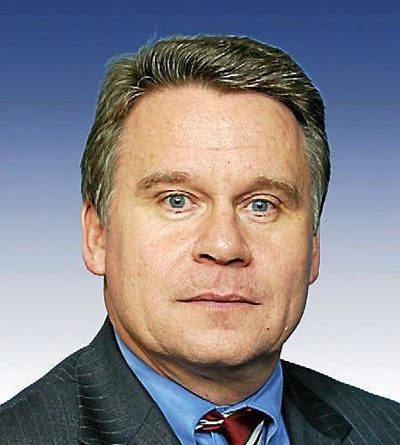 Rep. Chris Smith, immediate past chairman of the United States House Foreign Affairs Subcommittee on Africa, has spoken on the postponement of Nigeria elections and has also blamed President Buhari while also advising President Donald Trump on what to do .

His reaction was contained in a statement he signed on Monday.

The statement posted on his website reads: “Responsibility for the delay of Nigeria’s presidential election lays squarely with President Muhammadu Buhari and those close to him.

“Actions in advance of the election — including removal of Supreme Court Chief Justice Walter Onnoghen and arson attacks on Independent National Electoral Commission offices in opposition strongholds — are undermining confidence that this election and subsequent gubernatorial elections will be free and fair.

“At a minimum, the presidential election must meet the 2015 standard, which saw a peaceful transfer of power and a statement by the then-sitting president that all bloodshed must be avoided.”

Rep. Smith also called upon the Trump Administration and the State Department to focus greater attention upon Nigeria.

“In addition to being sub-Saharan Africa’s most populous nation, Nigeria is its biggest economy, and what happens in Nigeria has ramifications beyond its borders,” Smith said.

“Given the magnitude of global problems Secretary Pompeo must contend with, he should consider appointing a Special Envoy for Nigeria vested with full authority.

“The State Department must use all tools at its disposal, including visa denial and sanctioning authority, to hold accountable those who undermine democracy and foment sectarian and ethnic violence.”

Earlier, Chair of the House Foreign Affairs Subcommittee on Africa, Rep. Karen Bass (D-Calif.), expressed her concern after Presidential and National Assembly elections in Nigeria were postponed to February 23rd.

A statement she signed reads: “This delay impacts Nigeria’s 84 million registered voters who traveled from cities across Nigeria, as well as North America, Europe and Asia, for the sole purpose of making their voices heard at the ballot box.

“My hope is that this delay does not impact voter turnout or harm the credibility and legitimacy of the election, as the postponement could impact local, regional, and international observation missions.

“Nigeria’s electoral institutions played a critical role in ensuring that the 2015 elections were carried out in a transparent, fair, and peaceful manner. I hope to see that tradition continue during this 2019 election cycle.

“Nigeria can serve as an example for the region as a whole and I hope that this postponement does not negatively impact that potential.” 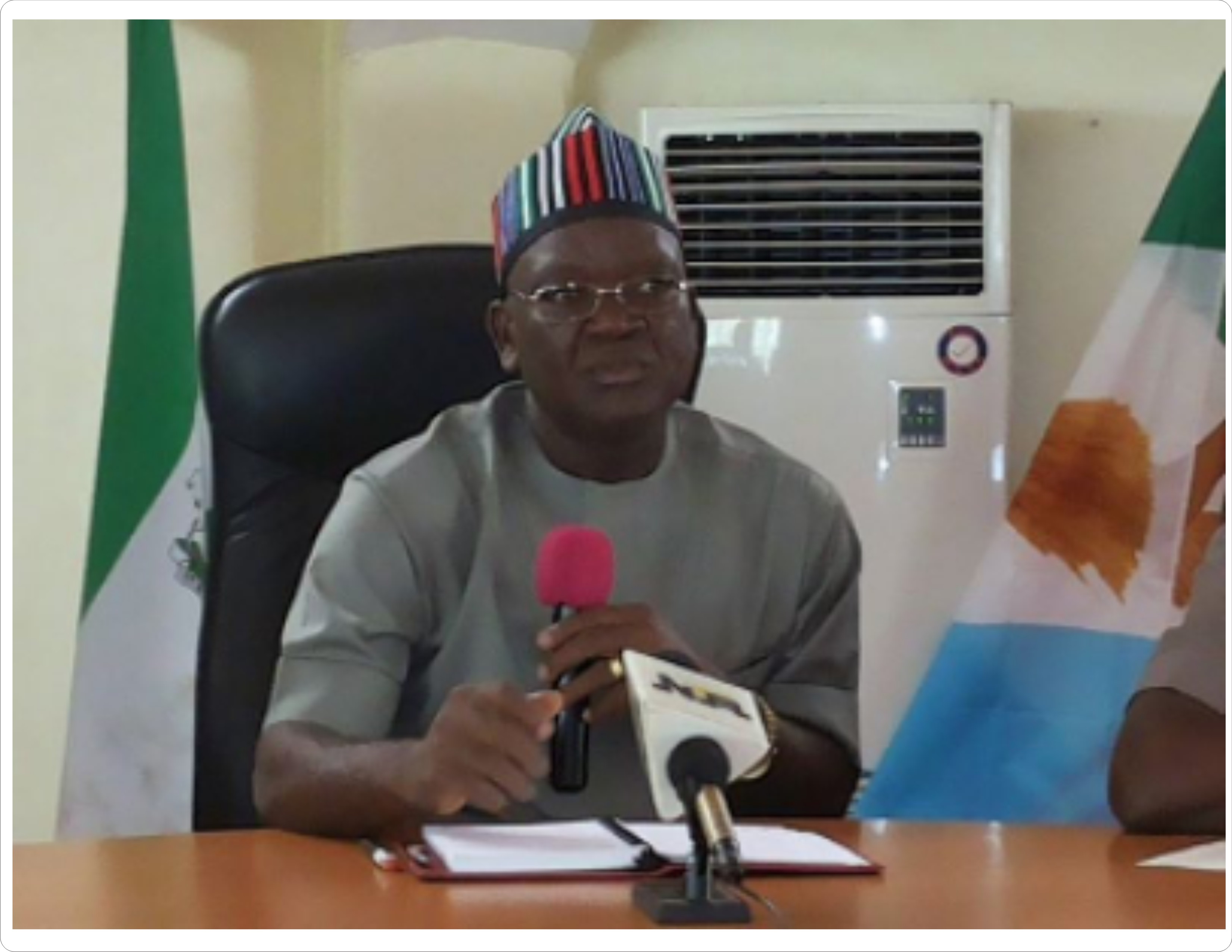 Gov Ortom: I Will Not Keep Mute on the Benue Killings