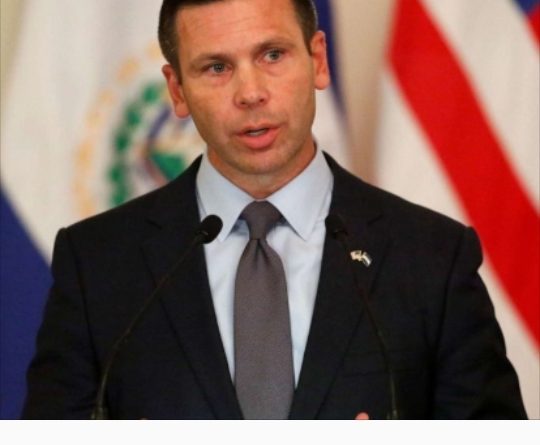 The US President, Donald Trump on Friday, announced that Kevin McAleenan was stepping down as the acting secretary of homeland security.

Trump said McAleenan wanted to spend more time with his family and go to the private sector, “Congratulations Kevin, on a job well done!” Trump tweeted.

In a statement, McAleenan thanked the president “for the opportunity to serve alongside the men and women of the Department of Homeland Security,” adding that the department has “made tremendous progress mitigating the border security and humanitarian crisis we faced this year”.

McAleenan’s departure creates yet another top-level vacancy in Trump’s cabinet in the department responsible not only for immigration enforcement but also for helping states secure elections.

McAleenan had only been in the position since April, and was the fourth person to lead the department in two years. He was appointed acting secretary to replace Kirstjen Nielsen after she quit. Nielsen succeeded John Kelly in the job when Kelly was tapped to be Trump’s White House chief of staff. (Elaine Duke served as acting secretary for six months between Kelly and Nielsen.)

Trump said he would announce a new acting secretary soon. The acting deputy is David Pekoske, the head of the Transportation Security Administration. Prior to his appointment with DHS, McAleenan worked in various positions with Customs and Border Protection (CBP), and was confirmed as commissioner of CBP in March 2018. 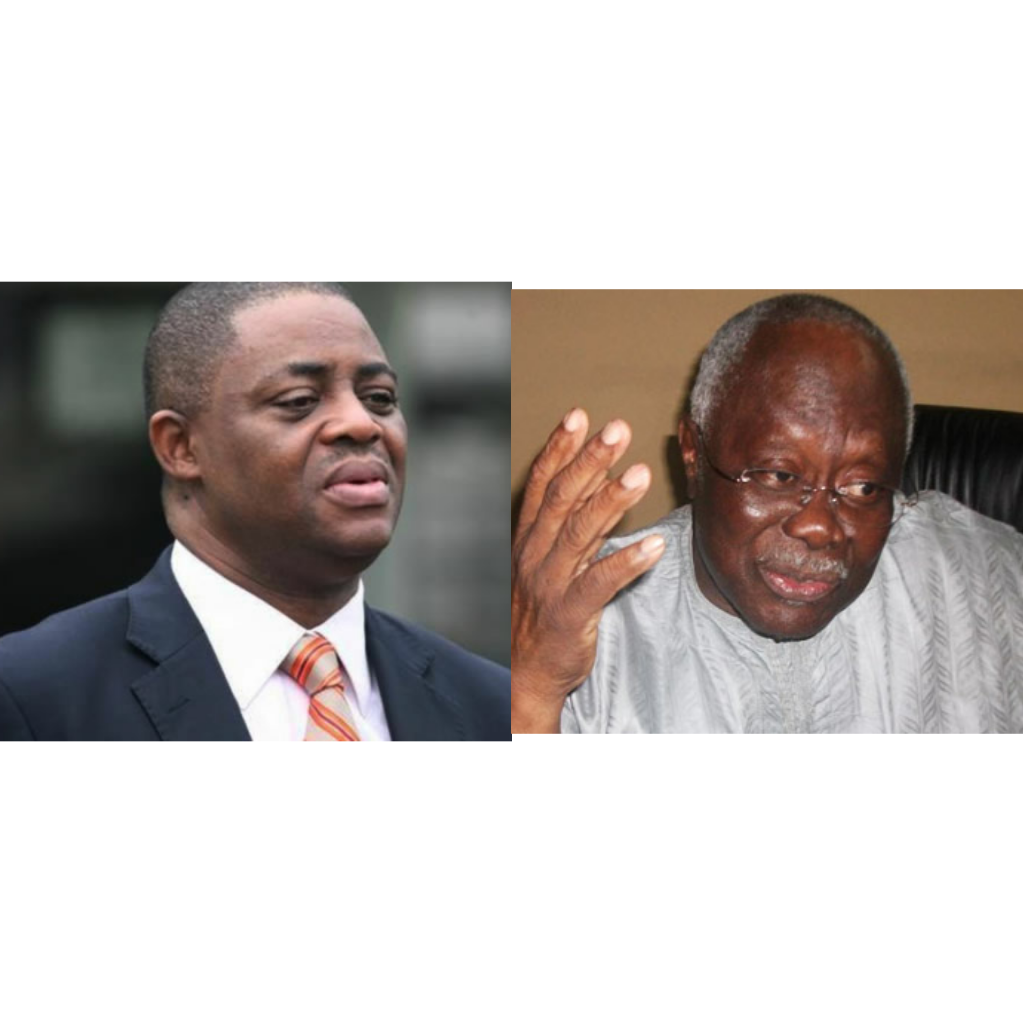 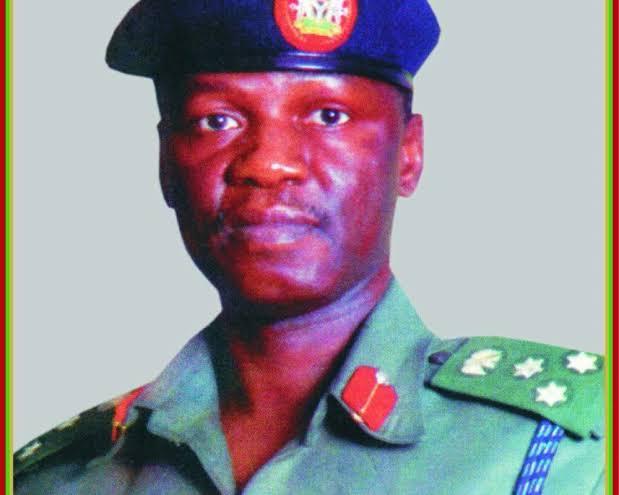 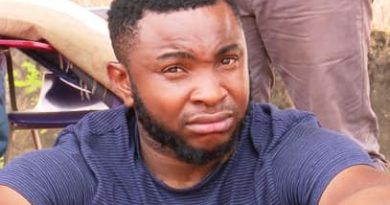