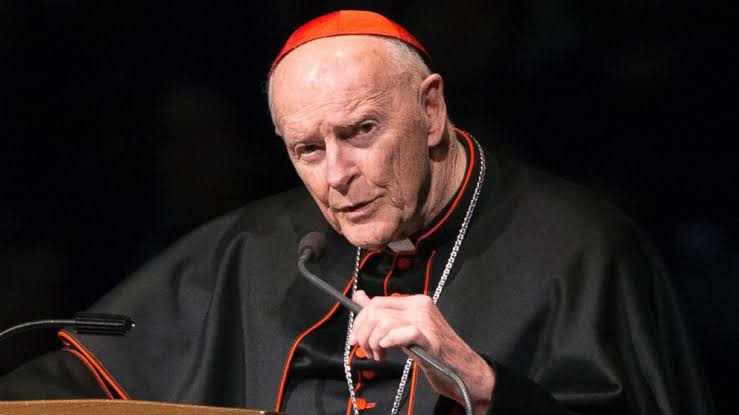 The Vatican on Saturday said it had defrocked former cardinal Theodore McCarrick, leveling a historic penalty against a onetime church power broker and former archbishop of Washington after the church found him guilty of sexual abuse.

McCarrick’s punishment is described as one of the most significant abuse-related punishment given to a former cardinal in the modern history of the Roman Catholic church.

A short statement confirmed that a canonical process had found McCarrick, a former archbishop of Washington DC, guilty of soliciting sex during confessions and committing sins with minors and adults “with the aggravating factor of abuse of power”.

The defrocking strips McCarrick off his rights of priesthood and also marks the conclusion of a closed-door Vatican proceeding.

McCarrick’s defrocking comes just a few days before Pope Francis plans to gather bishops from around the world for an unprecedented summit on abuse.

Until the decision to defrock him, McCarrick had been in priesthood for 6 decades.

The decision against McCarrick is known formally as a “dismissal from the clerical state.” The sentence is considered by the Catholic Church to be the most severe form of canonical punishment for a cleric — worse than excommunication, which is temporary and lasts only as long as a person persists in sin.