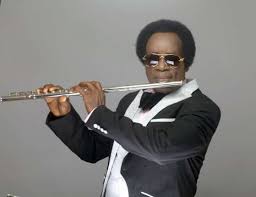 In a recent interview, Veteran musician from Edo state, Sir Victor Uwaifo, discloses that singers: Jaywon and Simi remixed his hit song, Joromi, without his permission. lamenting that he won’t sue them but only saddened that the duo didn’t ask  for his permission as the original composer of the song.

‘They didn’t contact me before doing a remix of Joromi but I’m like a father to them so I can’t begin to drag them to court, so let them make a living out of it, but at the same time it’s piracy. I’ve heard it too many times on different occasions. It shows the quality of the music that has come a long way. As far as I’m concerned, I’ve lived five lives (from one generation to the other), so if they want to appreciate and still appreciate me, it shows the quality of the music. It’s one thing to be an artiste and it’s another thing to stay on the scene for a long time; so I will not discourage artistes trying to remix or do another rendition of Joromi, but rather encourage them to give credit to the composer if they do” he said 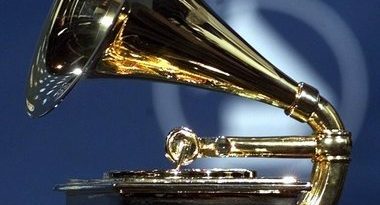 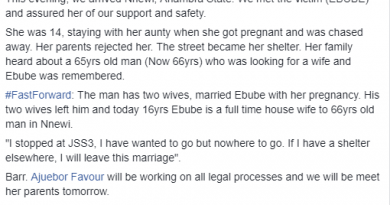