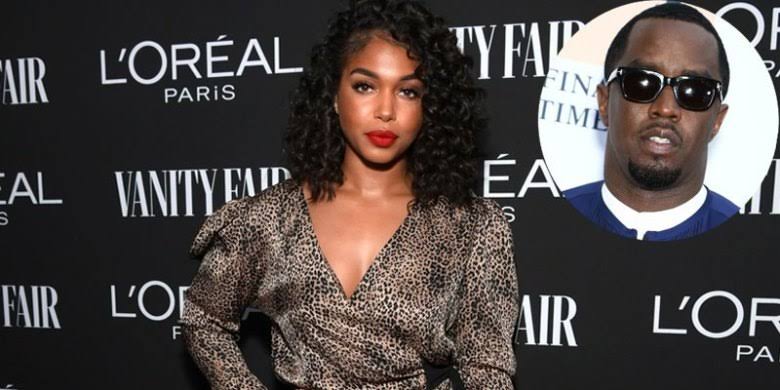 Rap mogul, P Diddy, just might have replaced his ex-girlfriend, Cassie Ventura, who moved on last year with the personal trainer he hired to help keep her fit.

The 49-year-old rapper was recently spotted out clubbing in Miami with Steve Harvey‘s stepdaughter Lori Harvey, who is 27 years his junior.

According to Snitch, Sean, 49, and Lori, 22, were seen clubbing at a Miami hotspot this week. Lori’s mom is fashionista Marjorie Harvey, who married Lori’s dad, television mogul Steve Harvey, in 2007.