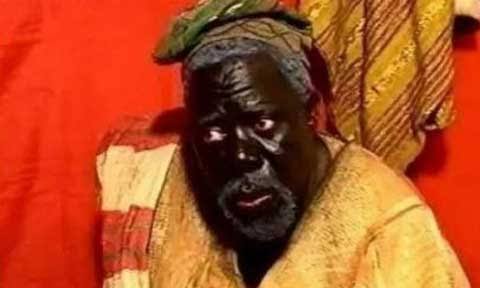 Fadeyi, who was quite popular in the 80s and 90s for his role as a herbalist in movies, especially with his trademark costume, has been hospitalized at Ile Epo General Hospital, Lagos and begging Nigerians for financial assistance.