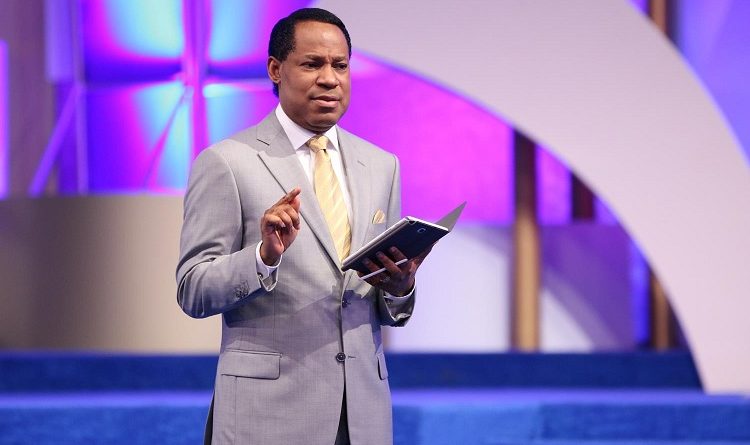 Ahead of the General elections in Nigeria, founder and president of Believers’ Love World Incorporated, also known as Christ Embassy Pastor Chris Oyakhilome has told Nigerians to vote for who has a knowledge of business or economy.

The Christ Embassy founder who spoke at his church’s monthly communion service on Tuesday, called on Nigerians to be wise and not vote based on ethnic influences.

According to him, Nigerians should ensure they participate in this year’s general elections, and vote for competent leaders.

Pastor Chris who noted that Nigeria needed a government that understands how to make the economy grow, urged Christians to avoid using the candidacy of a ‘born again’ to make their decisions.

”I want to say this to you, and it’s very important. Don’t be guided by ETHNIC influences. Be wise! The elections have something to do with your LIFE & your Future.

”Sometimes people are excited about those they want to bring into office. I don’t know whether they ask themselves the most important question. – Are you going to be happy in 4 years time? Do you like a candidate because he is likable? Or do you want a Candidate because he or his running mate is from your area of the country?

”When it comes to elections, the first thing you think about is about the Gospel of JESUS CHRIST. What would happen to it? Because it is in your hands. Your decision would affect the Gospel. That’s the first thing that should come to your mind. – Seek ye first the kingdom of God and its righteousness. That’s priority.

”Now, I don’t in this way mean at all that the candidate that is born again is the right candidate. My knowledge of history have shown me that the Church have suffered most in the hands of supposedly Christians.

”But the guy that generally had the fear of God, and didn’t know anything about being born again, he feared God more and was afraid to do anything against the CHURCH.

”When you have a born again, he was the one that started a regulation against the church. They went into office to do something against the Church, like the church was the problem.

”Don’t use the candidacy of a born again to make a decision. Not at all.

”You need a government that understands how to make the economy grow. Because when you elect people into office they are responsible for managing our corporate wealth.” 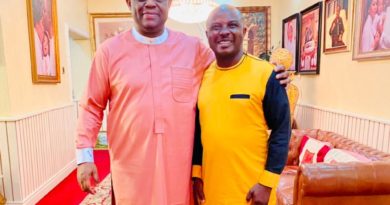 Femi Fani Kayode Commends NAOSRE for Its Commitment To Security