The Nigeria President, Muhammadu Buhari has said that the partial closure of Nigeria’s borders was not meant to punish her neighbours, but to strengthen the country’s security and economy.

Thep president stated this in a statement by his Special Adviser on Media and Publicity, Mr Femi Adesina, made in Abuja on Saturday.

Adesina said the president was speaking at a meeting with a select group of Nigerian Community in the United Kingdom.

According to him, the president explains that the period of closure will be used for stock-taking on threats to the nation’s security and economy.

He noted that Nigerian farmers have been celebrating the closure, which had drastically reduced smuggling of agricultural produce as well as arms and ammunition infiltration.

This the president attributed to the federal government’s reduction in the price of fertilisers by 50 per cent and the presidential directive to the Central Bank of Nigeria not to give foreign exchange for food imports.

He said this had resulted to saving the nation billions of naira.

While commending Nigerians in the Diaspora for their huge home remittances – more than 25 billion dollars in 2018 – the president also lauded their individual performances in their various fields of expertise.

The Nigerian leader narrated the achievements of his administration in implementing its three-point campaign agenda by focusing on fixing the economy, providing security and tackling corruption.

The President noted that Nigeria’s “huge, vibrant youth population that have been encouraged to go back to the farms and were living decent and respectable lifestyles.”

On security, he said “it is common sense that you can only run the country if it is secured, and that the country has not done badly in the North East.Buhari described the havoc done by corruption to the image and economy of Nigeria abroad as “terrible”.

According to him, his administration has now focused on retrieving stolen fixed assets and returning the proceeds of the sale to the treasury through the Treasury Single Account (TSA), so that nobody can return them back to the convicts even after his tenure.

The President congratulated the current World Heavyweight Boxing Champion, Anthony Joshua, who was the cynosure of all eyes during the meeting, for regaining his world championship belt, as well as putting Nigeria “on the world map again like Hogan Bassey.”

On his part, Joshua, who later presented his belts to the President, pledged to “stand up for Nigeria anytime you need me”.The statement said various speakers at the event lauded the President’s commitment to bequeathing a lasting legacy.

A renowned research biochemist, Adebayo Olamideji, went down memory lane to recall President Buhari’s nationalistic dispositions by his decision to save 1,250 Nigerian students from Oyo State studying abroad from indebtedness and shame when he was military Head of State by agreeing to pay over 6.2 million dollars.

While comparing him to former British Prime Minister, Winston Churchill, Oladimeji said the President had started “turning Nigeria around for good”.He, therefore, urged him not to allow detractors to “grind him down.”

The meeting with the Nigerian Community was coordinated by the Chairman/Chief Executive Officer, Nigerians in Diaspora Commission (NIDCOM), Mrs Abike Dabiri-Erewa, who described President Buhari as “diaspora-friendly”.

Buhari commended her for efforts in coordinating the affairs of diaspora Nigerians in different parts of the world. 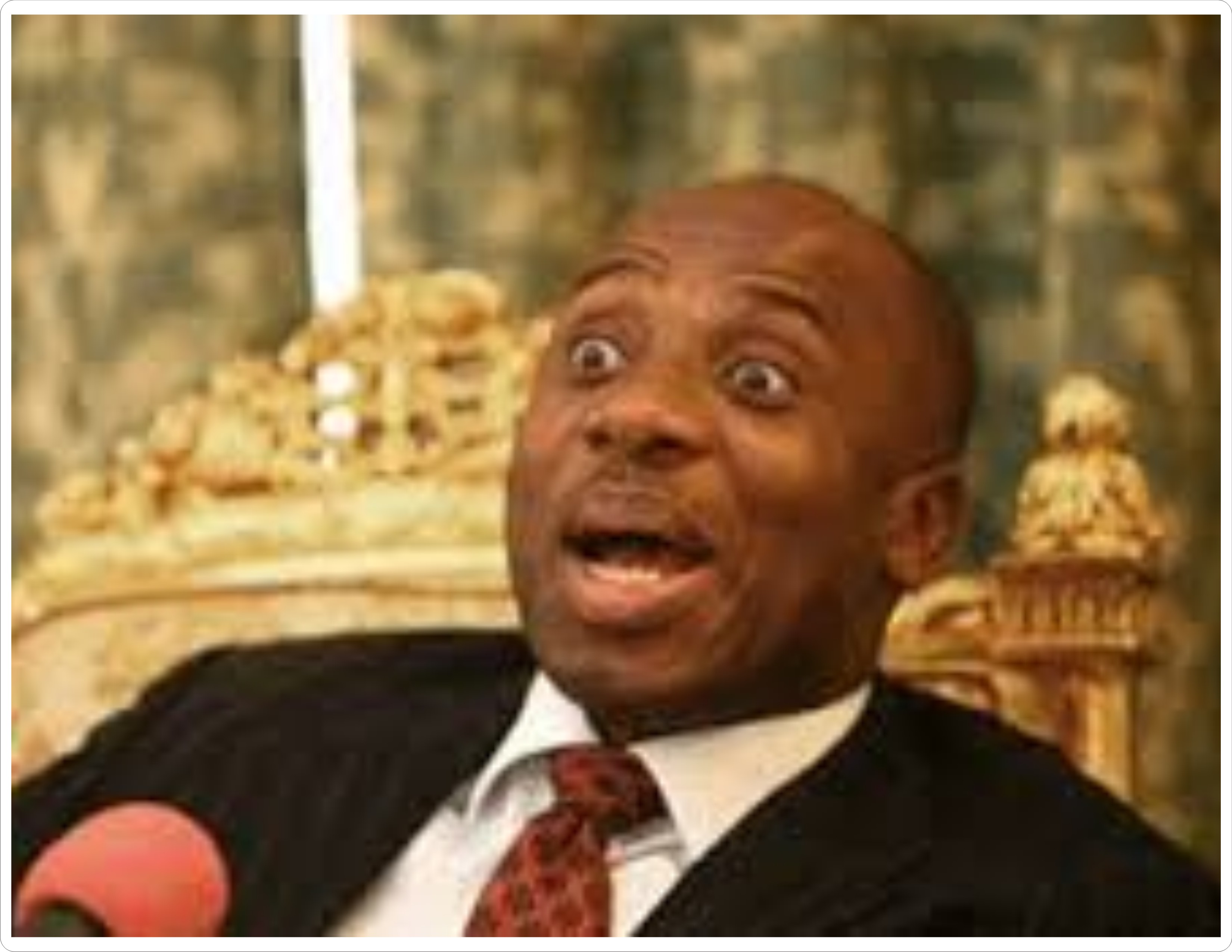 Amaechi: Corruption Will Return If Buhari Is Voted Out In 2019 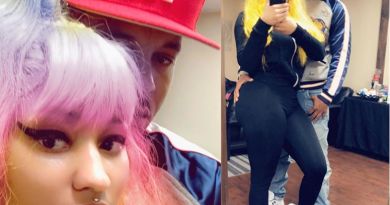