Where is your president, CNN asks Nigerians 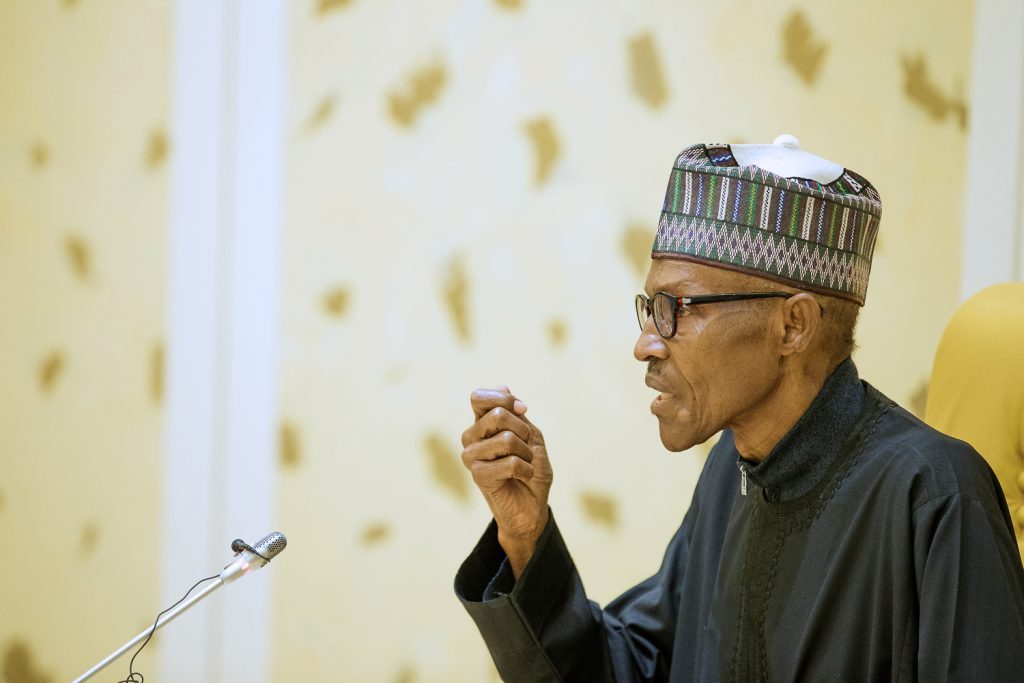 The  American cable and satellite television news channel , CNN,has mocked Nigeria, by asking where about of  President Muhammadu Buhari .

The Nigerian president has not been in the country for over two months and the news television in a query on its website on Sunday asked which “head of state from which country has not set foot in his homeland in over two months?”

The mockery came in the latest edition of
CNN’s “The Global Public Square (GPS )” show anchored by Fareed Zakaria .

In an apparent mockery of Nigeria and her President Muhammadu Buhari,CNN , on its programme displayed at 4 : 59 pm local time on Sunday, asked, “ The head of state from which country has not set foot in his homeland in over two months?”

He went ahead to tick an option with the name Nigeria as the correct answer. The options were given as Saudi Arabia, Cuba, Nigeria and Syria. A screenshot of the mockery was tweeted by Chidi Odinkalu, Former Chairman of the National Human Rights Commission asked What do you say Nigerians?

Recall that President Muhammadu Buhari has been in London since May 7 on a medical follow – up. Some political delegations including the Acting President, Professor Yemi Osinbajo has been visiting President Buhari in London and he told Nigerians that the president is doing just fine and will soon return to continue his presidential duties.