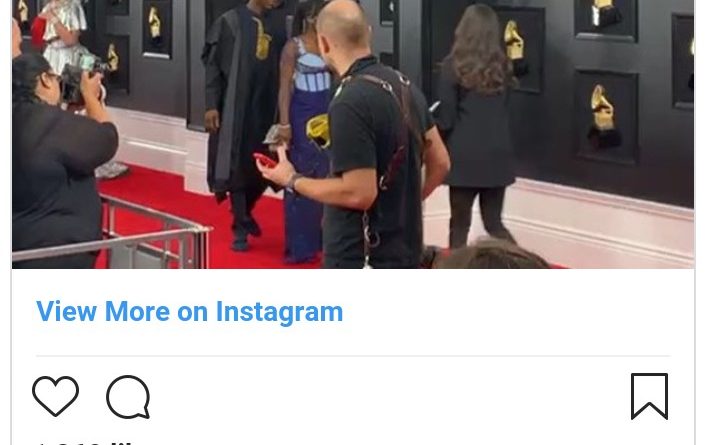 It was announced at the beginning of the month that Nigerian music star Seun Kuti was billed to perform at the 2019 GRAMMYs for the premiere ceremony.

He, was nominated for an award in the Best World Music Album category, walked the red carpet with his partner Yetunde and they were all smiles in their African outfits.

Seun Kuti, who lost out on his award, has explained why he did not perform during the premiere ceremony as had been previously announced.

First and foremost I have to say I am sorry to all the fans that tuned in to see us perform yesterday but didn’t. I had the weirdest ticket mix up in history meaning I missed my flight and the rehearsals and we couldn’t go on. Big up to Soweto Gospel choir a group that has also inspired me. @fatoumata_diawara__for holding down our show without me. @lekanbalogun1@mccoyclothingsfor making us look really nice on that red carpet @versatilebay for @chefyeide clothes. @egypt80band and our entire team we must keep banging the door till they let us in!! #getthesax 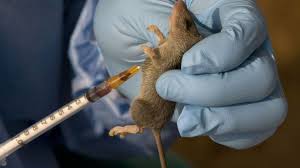