The ruling All Progressives Congress (APC), has revealed the reason it gave up the plan to impeach the Senate President, Bukola Saraki, and the Speaker of the House of Representatives, Yakubu Dogara, following their defection to the opposition Peoples Democratic Party (PDP).

The APC, speaking through its National Auditor, Dr. George Moghalu, told Daily Sun that the rigid stipulations for the impeachment of the principal officers have compelled the ruling party to shelve the idea.

Moghalu pointed out that though the party desires to impeach Dogara and Saraki, the prevailing circumstance made it impossible.

Recall that the national leadership of the party had on different occasions, vowed to impeach the Senate President and the House of Representatives’ Speaker after their defection to the Peoples Democratic Party, PDP.

Asked if the ruling party has given up on the move, Moghalu said, “The situation is not about given up, the present reality is that as a law-abiding party, one thing is the wish, while another is the act itself.

“We wish to have the leadership of the two chambers as a party, but the point is that the reality on ground will not make it achievable.

“Considering the prevailing reality, the possibility of changing the leadership of the two chambers is not there, because we need the required number to so.

“Don’t forget that we are in a constitutional democracy. We may be left with no other option than to live with the current situation because we don’t have another choice.

“However, my simple appeal is that the common denominator is the unity of Nigeria.

“We must all be accountable to the country. We have to place Nigeria first in whatever we do, whether we are in the opposition or ruling parties.” 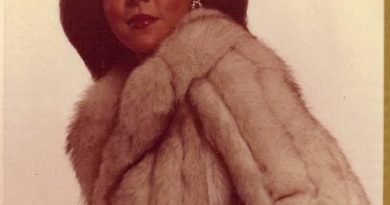