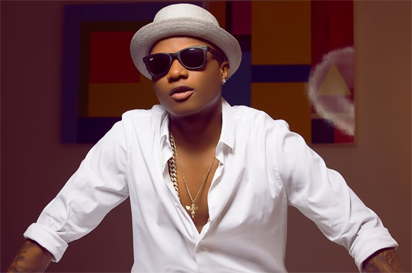 NIGERIAN MUSIC STAR, Wizkid has become the first African-pop artiste to appear in the Guinness Book of World Records. This is as a result of  his collaboration with a Canadian rapper, Drake.

Wizkid was recognised by the smash hit single, ‘One Dance’, which topped several charts worldwide.