HomeOTHERSWoman engaged to herself reveals what it's like being autosexual
OTHERS

Woman engaged to herself reveals what it’s like being autosexual 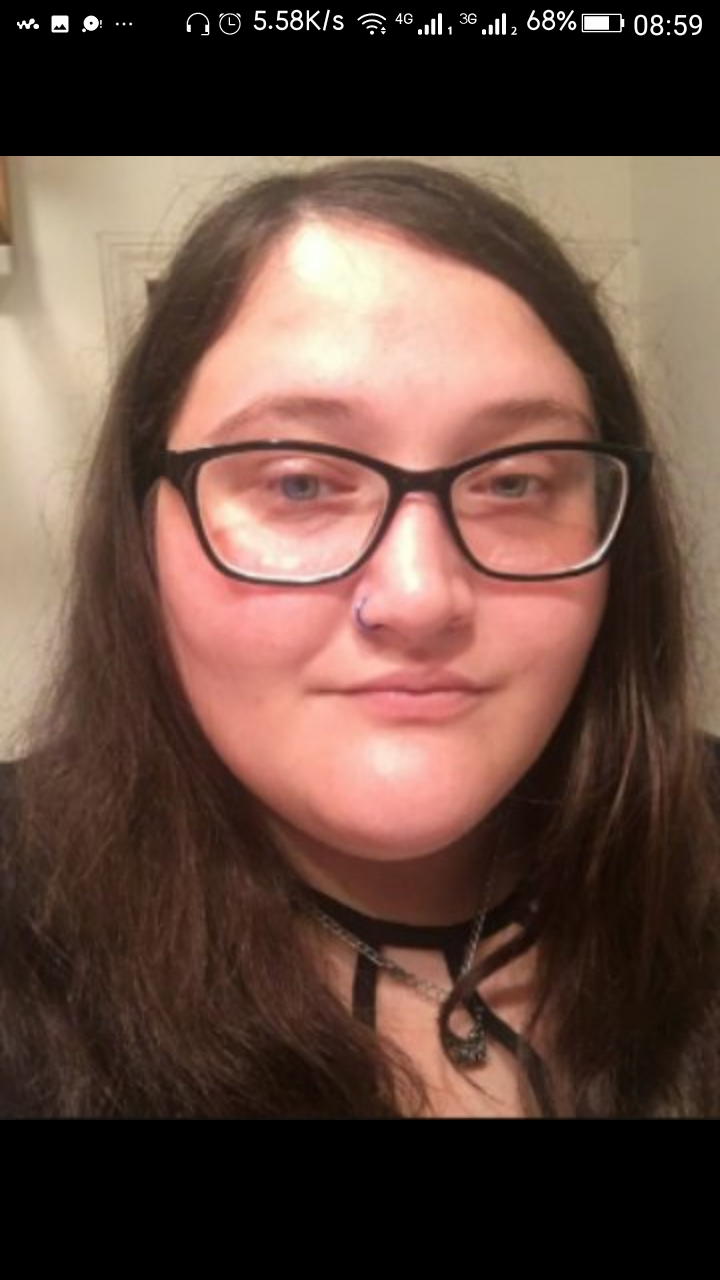 Ghia Vitale, a writer who is engaged to herself and is to be married to herself, has revealed what it’s like to be autosexual and autoromantic.

Ghia is one vocal autosexual and she has opened up to Metro UK about her sexuality.

The writer proposed to herself in March 2017 then took to Twitter to announce the news, writing: “It’s official: I am engaged to myself! #autoromanticism #autosexual”

After becoming aware of her sexuality at the age of seven, she didn’t explore her feelings until she was in college. Now, after unlearning her preconceived notions about relationships and the idea that you have to be with another person for it to be valid, Ghia wants to normalise autosexuality.

She spoke to Metro UK to explain how she discovered her orientation and what it entails.

My earliest memories of checking myself out in the mirror and feeling attraction happened at around age seven. I didn’t learn the term “autosexual” until after I graduated from college in 2013.

My attraction to myself made me confused at times, but once I learned about autosexuality, I was glad there was a word for my experience.

I’ve recognised myself as being in a relationship with myself since I was in college. I just didn’t have the vocabulary to express my experiences.

Before that, I still had sexual and romantic feelings about myself, but always assumed a relationship had to be with another person in order to be valid. I now realise that my relationship with myself is as valid as any other relationship.

Ghia gave herself an engagement ring but is yet to finalize the marriage with herself.

Although I will one day be my own wife, I am enjoying the feeling of being engaged.

This is the first time I’ve ever been engaged to anyone. I’m glad it’s with myself. I try to be a good lover unto myself.

The relationship I have with myself is special. I sometimes get butterflies in my stomach when I think of myself. I know I can always turn to myself if I’m having a problem. I love myself for my uniqueness, creativity, and beauty.

Ghia wants more people to explore their relationships with themselves.

I want other autosexuals to know that it’s okay to be attracted to yourself.

Other people aren’t attracted to themselves like we are to ourselves, but that doesn’t mean our desires are wrong. Don’t be afraid to explore that attraction towards yourself.