HomeOTHERSWoman who has two wombs gives birth to twins one month after...
OTHERS 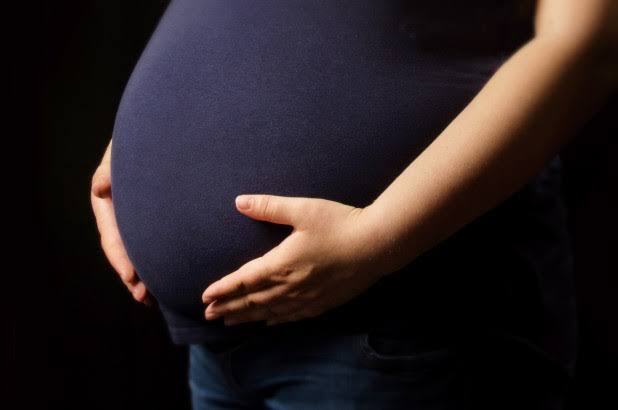 A Bangladeshi woman, 20-year-old welcomed a set of twins just 26 days after giving birth to a baby boy.

Arifa Sultana gave birth to a baby boy in February according to Dr Sheila Poddar, a gynaecologist at Ad-Din hospital in Dhaka. But on March 22 she was rushed to hospital after falling ill before shocking everyone by giving birth to a baby boy and girl through caesarean section.

Poddar told local media that the woman came to the hospital complaining of lower abdominal pain. Doctors performed an ultrasound and realised Sultana was pregnant with twins. This was shocking considering she just delivered a baby only days earlier.

A uterus didelphys is a rare congenital abnormality, and the occurrence of twin gestation has an overall incidence rate of 1 in a million, according to the National Institutes of Health.

Her first baby was conceived and grown in a different womb to that holding the twins, the NZ Herald reports.

Sultana was unaware of her condition and double-simultaneous pregnancy as she did not receive an ultrasound for the birth of her baby boy.

“It’s a rare incident. I have seen such a case for the first time. I had not even heard about such an incident before,” Poddar said.

It is understood the mother and babies are healthy and doing well, according to The NZ Herald.