Young Engineer Reportedly Died Taking A Bullet For His Mom 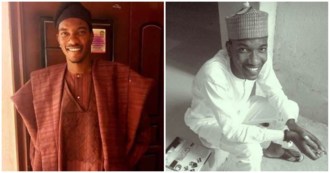 Engineer Haruna Hassan’s home had been allegedly invaded by gunmen who shot his mother.

He took the bullet for his mother and died. Friends of the young engineer have taken to social media to mourn his death. They shared tribute messages to celebrate his life and mourn his death on several social media platforms. According to reports, the young man had reportedly died while protecting his mother. It was gathered that his mother was shot at in their home in Gombe state.