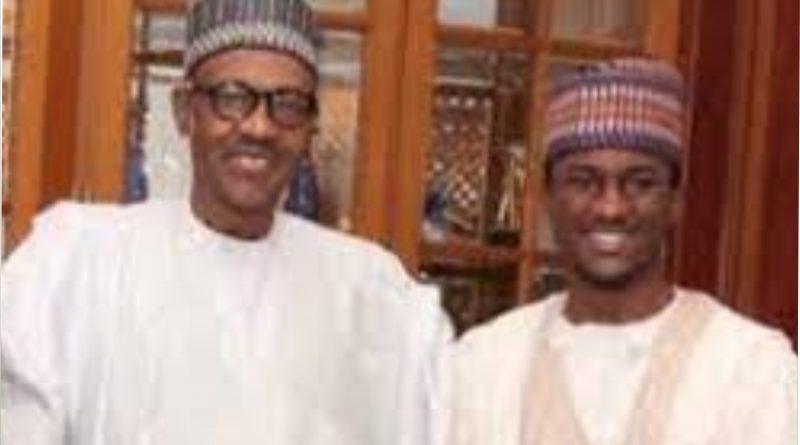 Although it could not be ascertained where Yusuf had gone for treatment, ThisDay gathered that Yusuf, who arrived the country Monday night, was in a better shape and is expected to resume a normal life.

At the time of his accident, a statement by Garba Shehu, Senior Special Assistant to the President, Media and Publicity, had said Yusuf was allegedly drag racing with his friend, when the accident happened on December 26.

According to the statement, “Yusuf broke a limb and sustained an injury to the head as a result. He has undergone surgery at a clinic in Abuja. He is in a stable condition.”

He had first undergone successful emergency surgery at the Cedarcrest Hospitals, Abuja, carried out by a team of neurosurgeons and orthopaedic surgeons.

As Yusuf’s health improved, he was transferred from the intensive care unit of the hospital to the ward, following which he was certified stable and discharged.

But sources in the presidency disclosed on Monday that shortly after he was discharged from Cedarcrest, he departed the country quietly due to the sensitivity surrounding his treatment abroad.

When contacted Monday on his return, the Special Adviser, Media and Publicity to the President, Mr. Femi Adesina, declined to comment on the issue.

Adesina, who sounded peckish, said: “The boy has a right to his private life. We can’t be talking about him and his movement.”