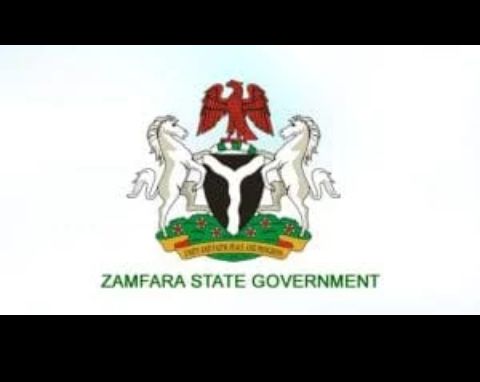 The Director-General of Zamfara State Urban and Regional Planning Board, Hon. Idris Garba Rikiji has said that any structure erected in the state without the approval of the board must be demolished irrespective of political status of the person.

Hon. Idris noted that nobody is a sacred cow or untouchable, saying that all are equal before the law.

This was contained in a press statement he signed and made available to newsmen in Gusau, the state capital.

He said, all structures are to be erected only with due permission of the board after fulfillment of the prerequisites, including evidence of payments where necessary, obtained from the board.

“We are assuring the people of Zamfara State of an excellent service. It is also pertinent to inform you that, the board will henceforth not hesitate to challenge any irregularity aimed at jeopardizing the mission and vision of the board and by extension the state government in promoting and providing conducive environment and proper positioning of structures in an acceptable plan,” Rikiji added.

The ZUREPB boss said that officials would embark on sanitization of roads in Gusau metropolitan and other major cities in the state to avert encroachment, prevent flooding through clearing waterways, gutters and checkmating all forms of irregularities in Urban and Regional planning as proscribed by the laws governing the operations of the board.
Share
Facebook
Twitter
Pinterest
WhatsApp
Previous articleNAOSRE President, Femi Oyewale, Bags Leadership Award
Next articleGov, Emmanuel decries economic, insecurity in Nigeria