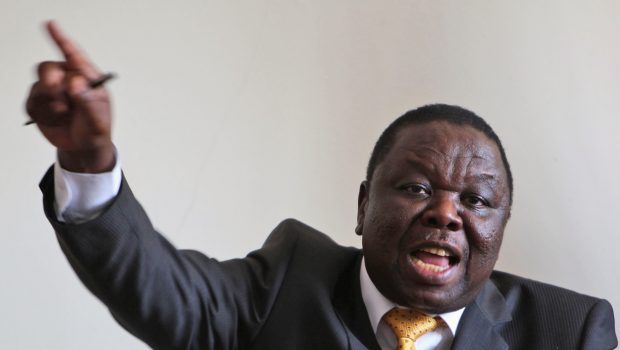 Morgan Tsvangirai, popular Zimbabwean opposition leader who fought Robert Mugabe’s regime for many years, has died at the age of 65 after battling with cancer, a party official said.

His death on Wednesday night throws uncertainty over his Movement for Democratic Change (MDC) party less than three months after the army ousted 93-year-old foe from the presidency.

Mr Tsvangirai, who founded the MDC in 1999, was among the most prominent critics of Mugabe, the long-time authoritarian leader who was ousted from power in November.

Elections are due within the next six months and Tsvangirai’s illness and now death leaves his party in disarray, to the advantage of the ruling ZANU-PF party, now led by former Mugabe deputy Emmerson Mnangagwa.

“It is sad for me to announce that we have lost our icon and fighter for democracy,” Elias Mudzuri, one of the vice-presidents of the MDC, said on Twitter.

Mr Tsvangirai’s death was confirmed to The Telegraph by a family member.

Mr Mugabe’s government detained him on numerous occasions over his vocal criticism of the regime.

Security forces swooped on Mr Tsvangirai in 1989 after he bluntly warned about the rising tide of political repression in the country.

The opposition leader also claimed to have been the target of four assassination attempts – including one in 1997 in which he said attackers attempted to throw him out of his office window. 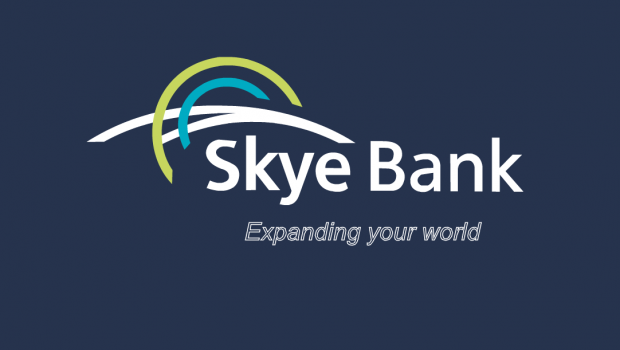 Past govt to be blamed for bad roads – Fashola